Read the article here! Then let us know what you think

Interface work is good to hear. Just starting the game you're barraged with store advertising, then career progression task pannels overlapping with the chat and the friends - it just looks unprofessional.

Anything considered for in-game UI? The minimap and team communication tools are notoriously awful, and it would renew my interest in an instant if those systems actually saw some work.

I'm a little sad that the old hangar will be gone in a few weeks. I like its bright and shiny design. In the preview the new hangar looked too dark for my liking which seems like a step backwards. Also the color palette seems a bit off.

I'm a little hesitant about the new UI as well as I like the current one quite a bit. For example: it takes two clicks to start a game, two clicks to get to the loadout menu of any given ship (one if you're already in the respective fleet), basically every menu is not more than two clicks away. So to me it already looks pretty streamlined.

One thing that really needs a revamp though is overlapping pannels of career progression, friends list, chat, squad invitation and what have you. That really sucks. And of course the lack of ribbon-related mouse-overs the game is in dire need of.

I will reserve judgement for when the final iteration actually hits the game. I see the pros of UMG, I'd just rather the hangar and UI to visually remain untouched.

All hands: battle stations! This is not a drill. 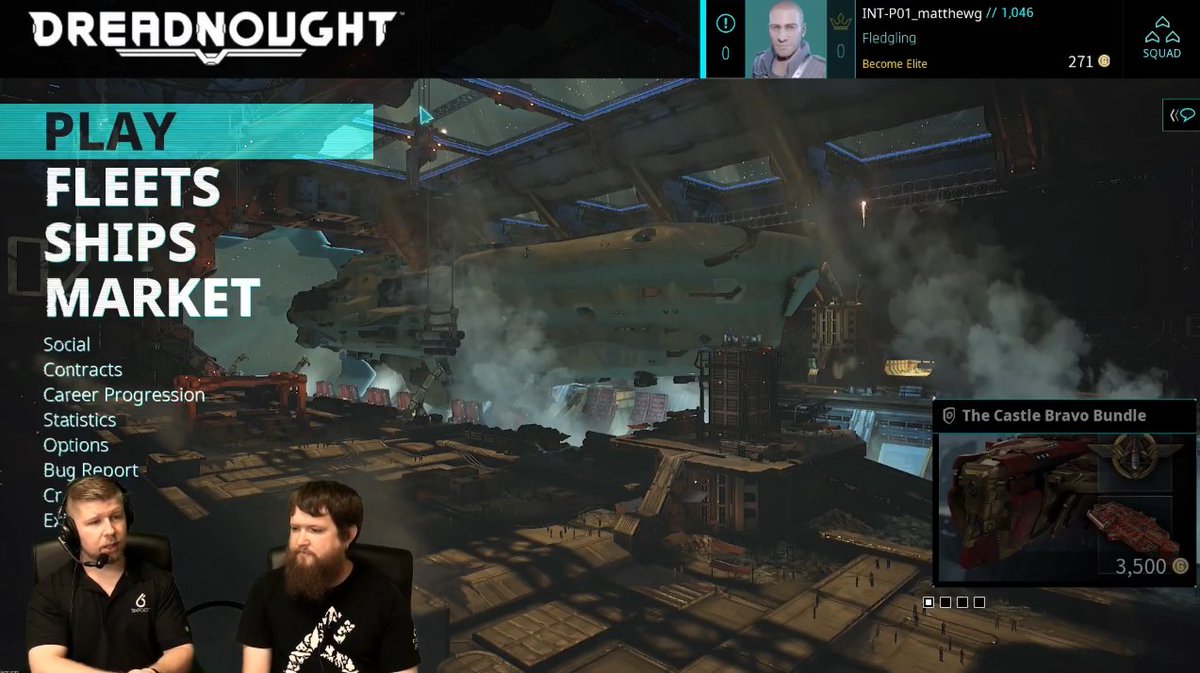 I did not see anything to please the eye and caused positive emotions. We meet the game on the lobby and the interface, and see her through the gameplay.

IMHO: On the design of the hangar and the interface - a step back.

In the lighting hangar add, change the palette to warm. Add more light sources to illuminate the ship from below and from the side. If the cover of the ship is white, then let it be white) In a hurry ..... corrected as best I could. It looks better already 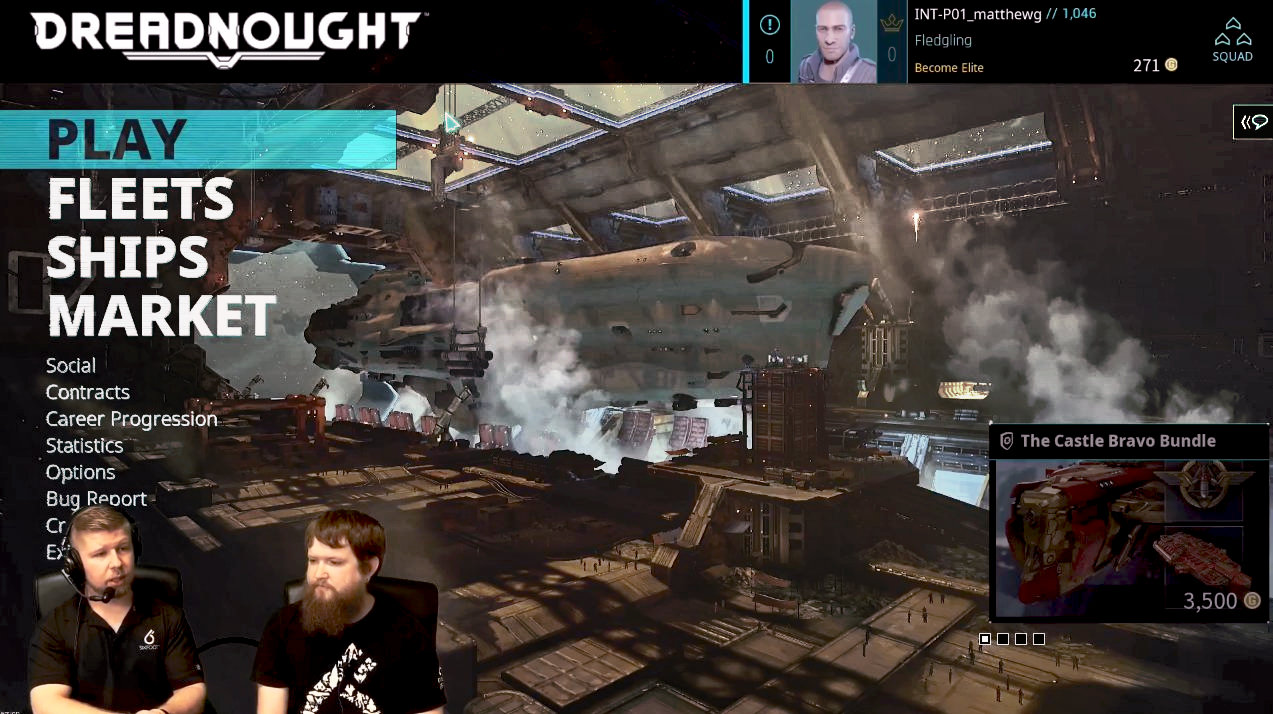 I agree with everything Reclaimer said, also the color corrected picture of Hootorez looks a lot better imo.

Look at the screenshot below. Is there no dissonance? 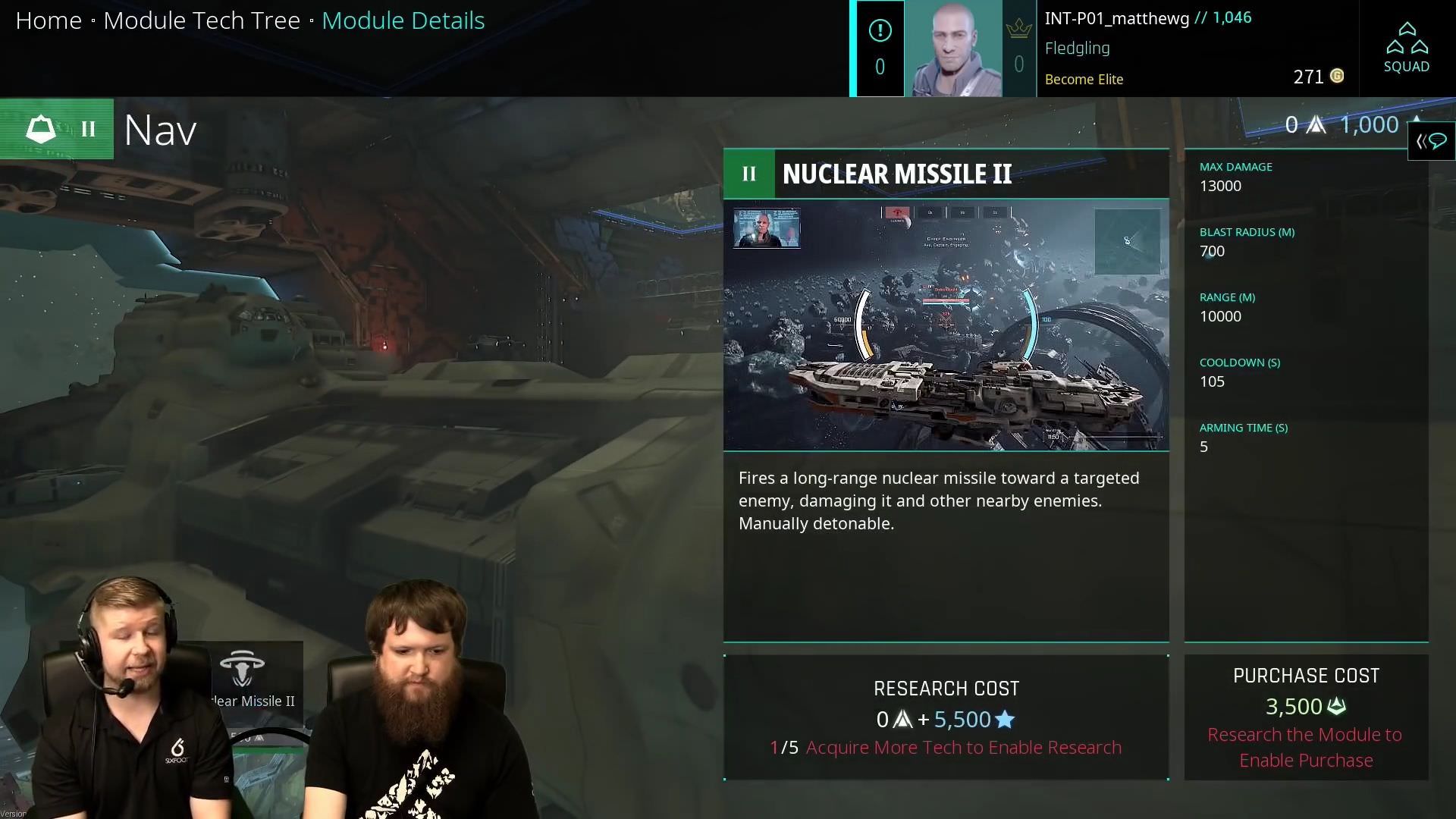 And finally, I'm too shy to ask. Why is everything around green, and the two in the lower left corner are not green? 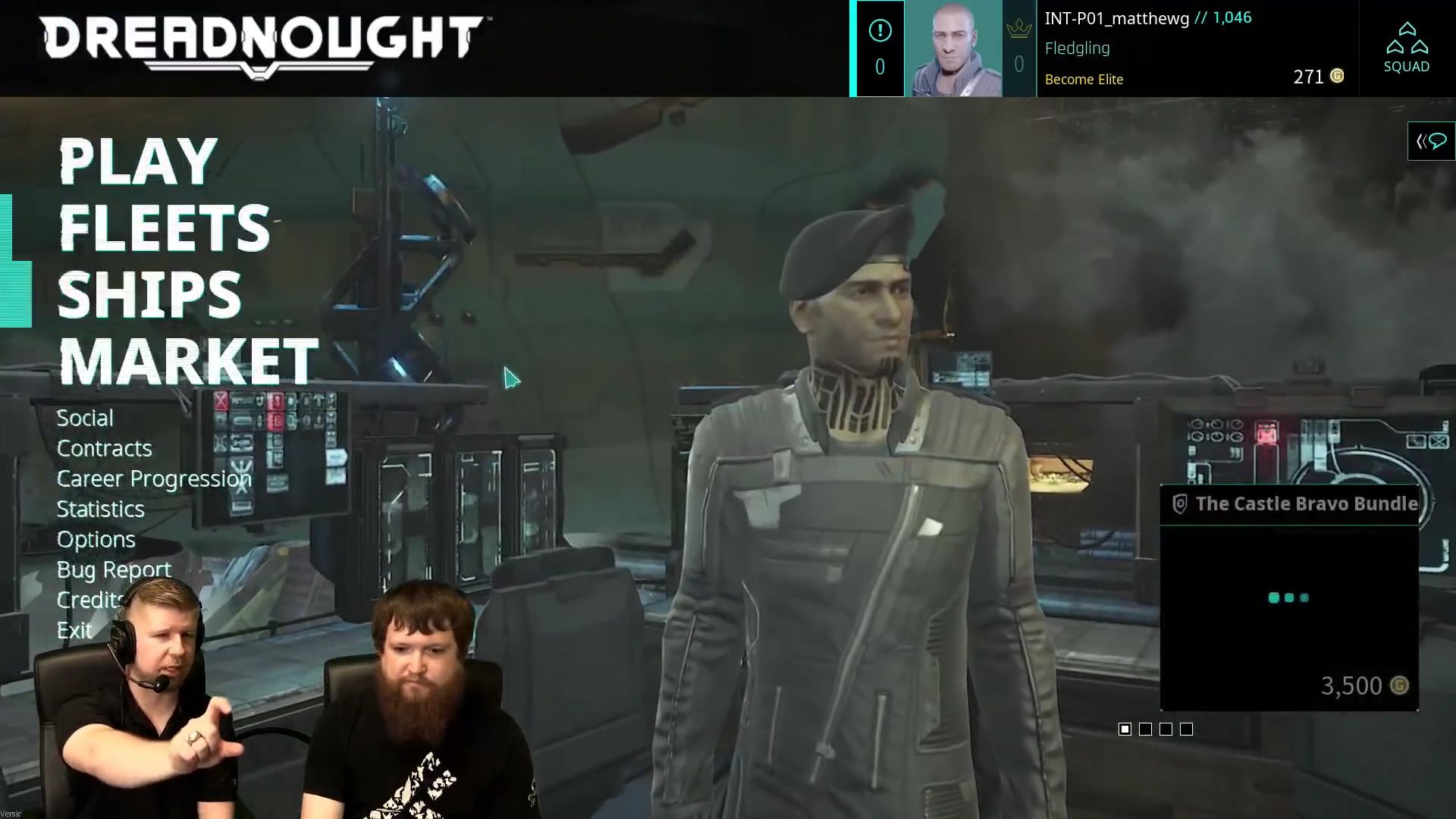 @Hootorez, the hangar lighting in your screenshots is outdated. The actual hangar has much warmer lighting and you're not too far off of the direction we've headed with your recolor. As for those other screenshots of the ship once you click into navigation, our 'Spotlight' lighting is also MIA, which showcases your ship exactly how it is. Hope that answers your concerns!

@DN_cult , Oh ... where do I know that something has changed? Throw screenshots of a more updated hangar and different kinds of menus, that is