POSTS
Topic: holyshit i havent been able to play this game for months

I can see that you were able to login.

This silence is probably not the last dying breath, but rather the calm before the Storm....

Or is it just a cruel Metaphor?

Alright, I'll do this without any fancy blah blah.

Dreadnought is dead. We all are just waiting for the funeral before the rotten corpse starts smelling. Now here are some of my issues, why this game cannot entertain me, why it fails keeping me playing over and over. It does not have much to offer besides the grind and ship customization, and the one thing does not work without the other. Grinding does feel like hard work to me, something I have to do, not like something that I want to do. The gameplay is always kinda the same. It is just destroy or be destroyed. I grind for nothing, just the same modules with better numbers, I play for the same ships with better appearance. There currently are only two gamemodes, which are pretty similar. There is never anything new when playing, there is no boss I have to defeat, nothing to explore, no interesting enemies no cool max level unlock or anything. What does the player get for reaching Tier 5? Nothing. No new ship classes, no variation in gameplay. It is just the same, all the time. Not the Grind is the issue, there is just nothing to sugarcoat it. Dreadnought, as much as I like space and science fiction, is a rather shallow experience.
We need gamemodes that feature new and uncommon things, challenges etc.

Do not get lazy devs, do not remain silent.

But I guess you cannot help something that's already dead...

Corvettes are not OP, no Vette nerfs needed.

I hate it when devs go bonkers, I f#-@ hate it! I sure have a few mental issues that make me isolate myself and cause me to be unable to express emotions, so games are literally all I have.
Why are Devs always ruining the things that atleast matters a bit in my life?

Yeah, I'll seek help somewhen, but not yet. As for now, please refrain from killing DN please.

And what are those nightmare patches you guys are talking about?

Sigh....It was obvious right from the beginning that Dreadnought won't last long. I am pretty sad.

When they have something to tell us they will.

I'll leave a vid here, not sure it it helps the devs. Humane (Game)Design

Everyone can look it up, but here is some stuff to save you some time. 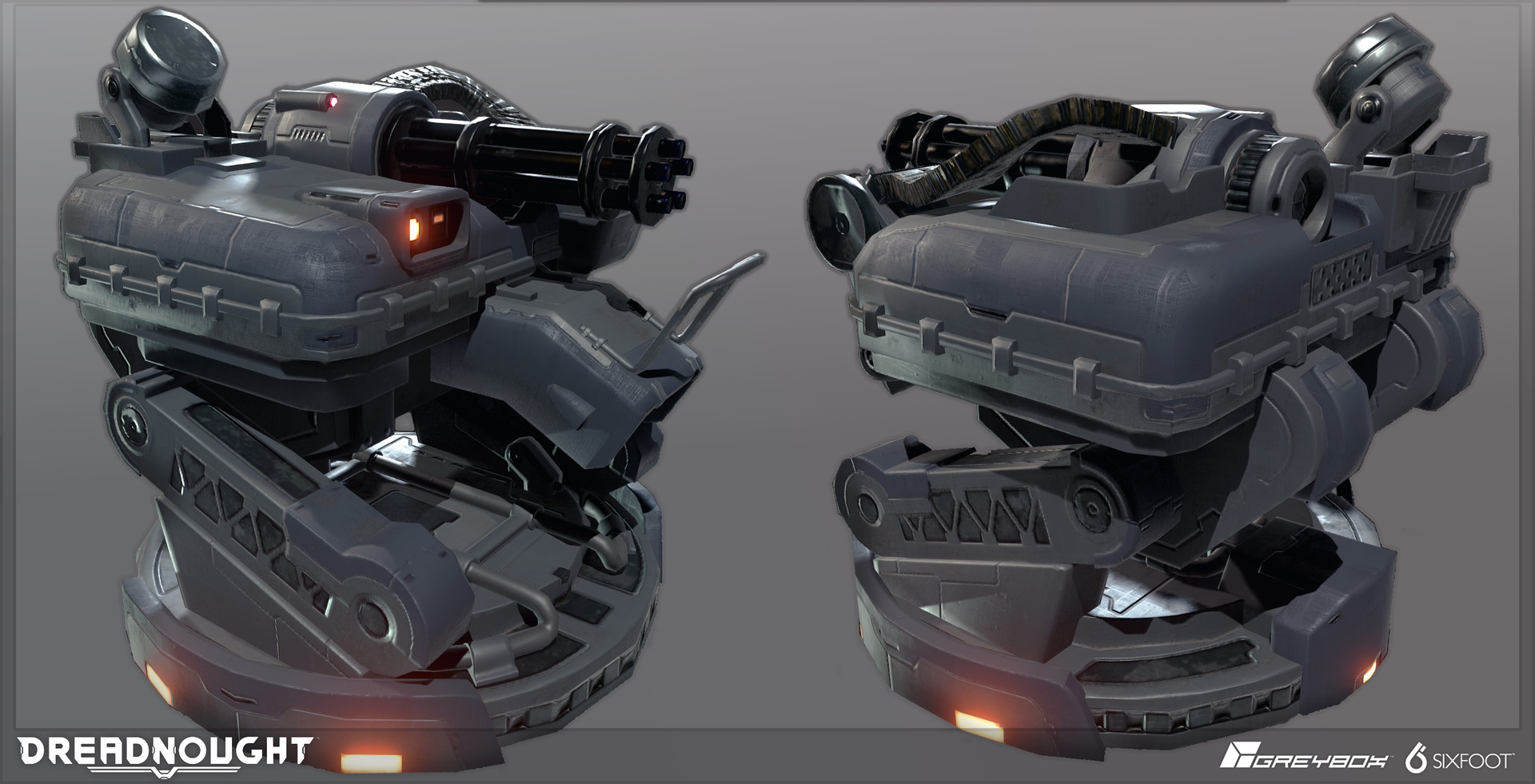 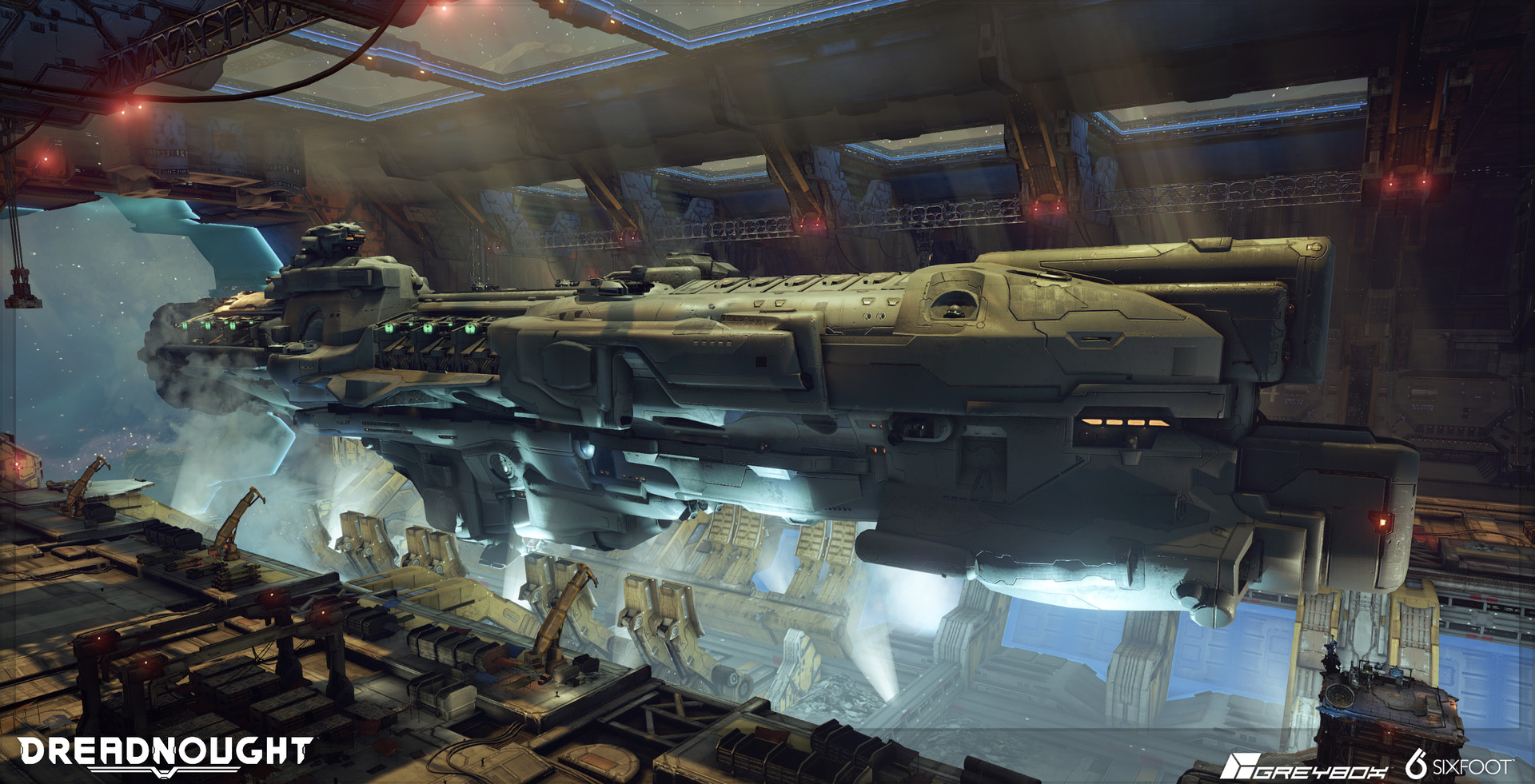 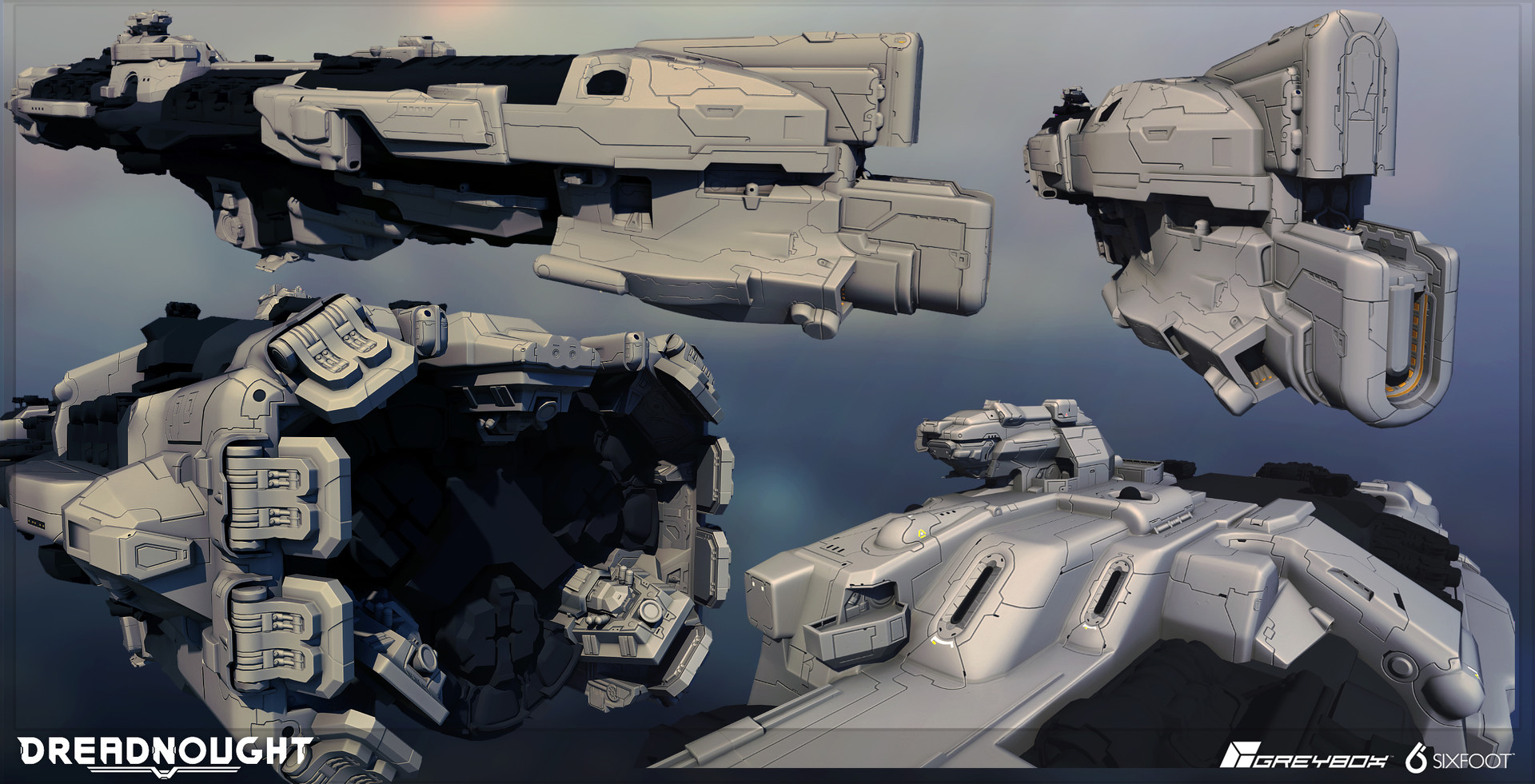 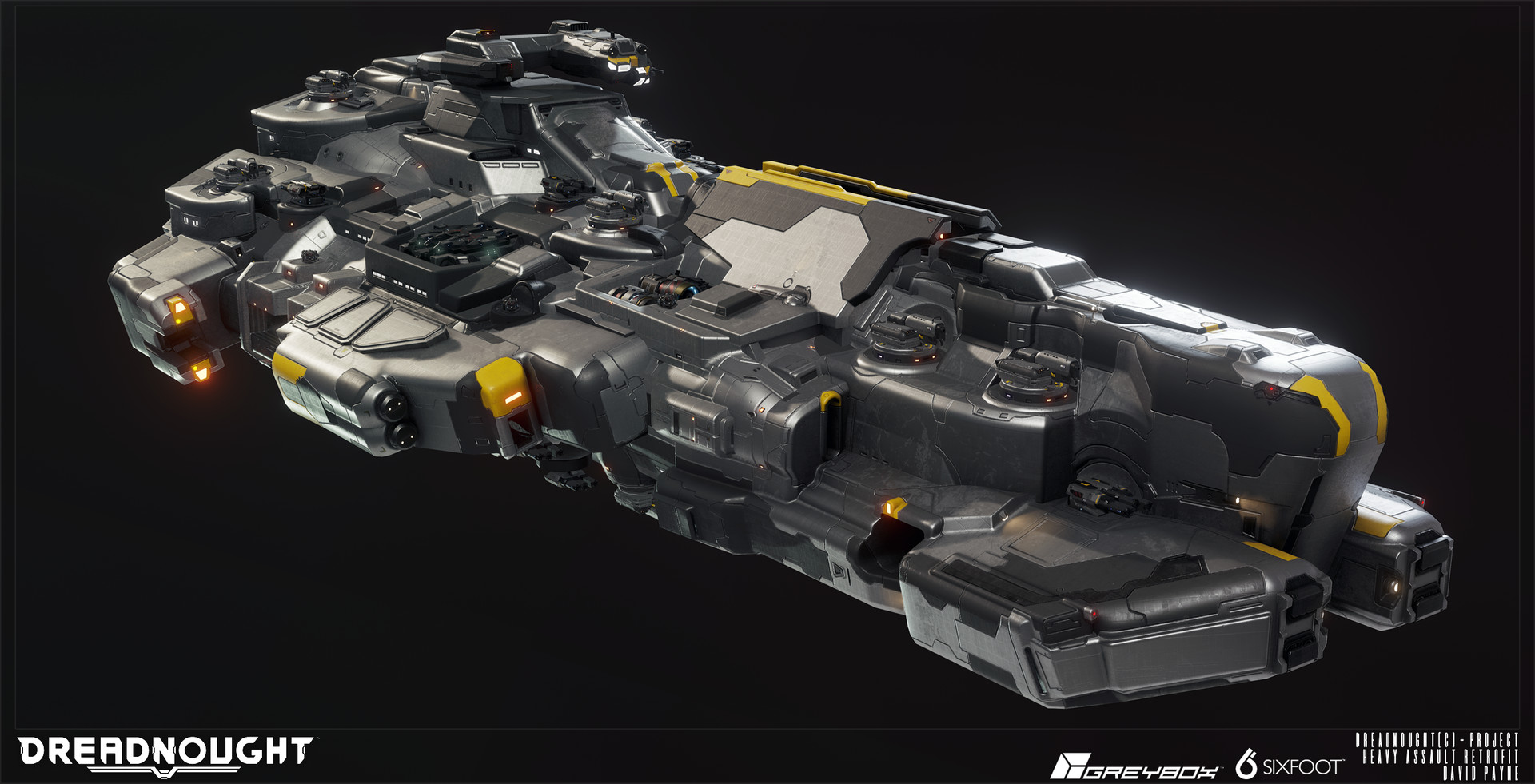 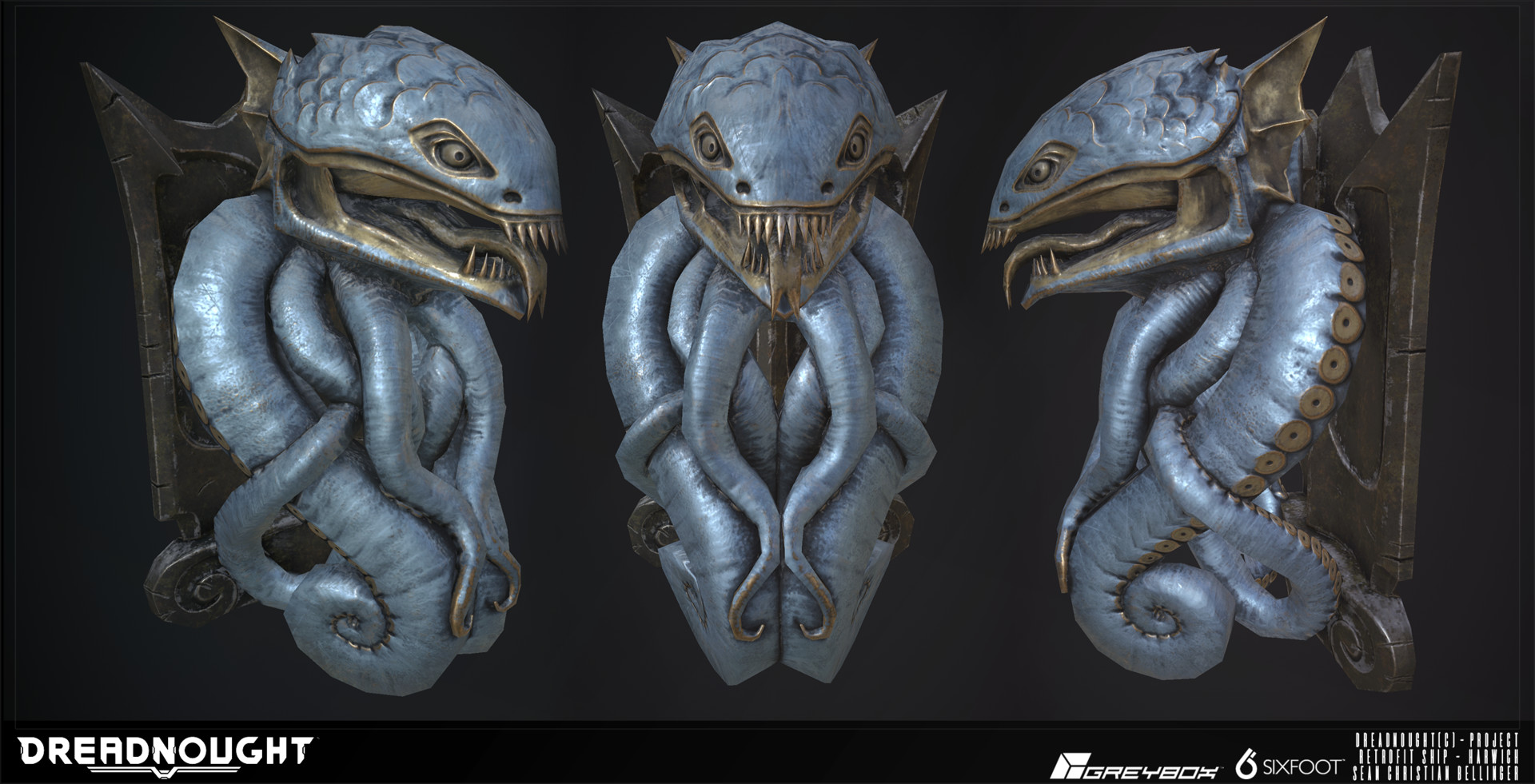 Where is our Havoc mode? 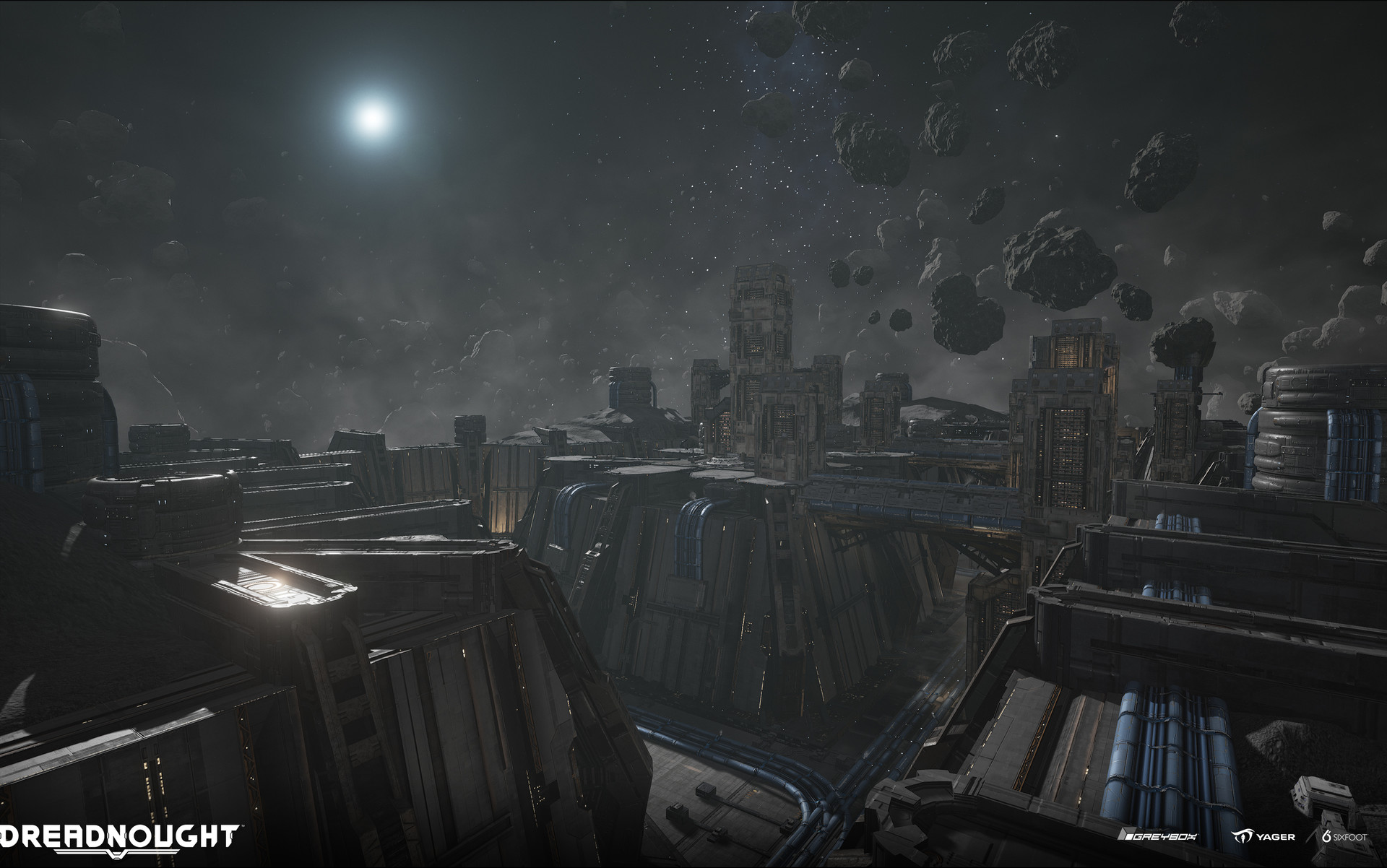 I did not find any Carriers.