That said, without proper enemies it becomes boring really fast as it is right now. With the new idea about tiers etc. it will be DOA, though, because there are tons of games like that around that are more exciting in their concept.

Topic: Welcome to World of Dreadnought

The ship tiers are to help keep matches balanced. This will prevent the issue of a level 1 player going against a level 50 player. However you can continue to play a tier 1 ship if you want to stay within that bracket. 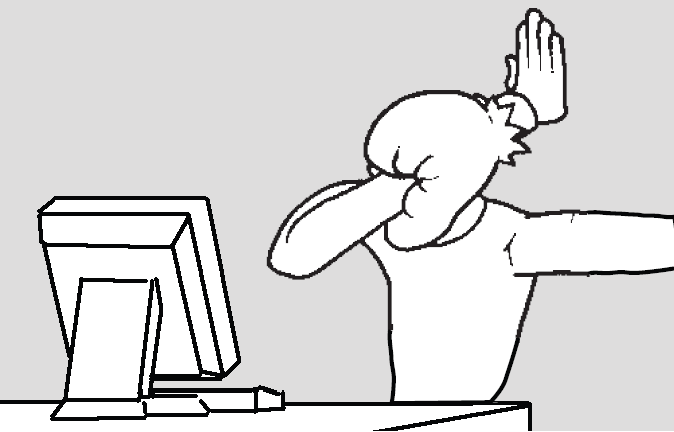 Let's see how it will prevent the issue of new players to go against experienced squads in higher tiers (while the squad even has 1 tier more). Oh right, the newbs will just get crushed even harder.

Guess everyone just has to stay in tier 1 forever (why make tiers then?). Though the others will just chase them there...

I read that different not that only the Game is listed in most Shops with Steam for its Release, the Database also has the Entry for it, also the Messages over the Net talk about Steam on or after Release.

The F2P, thats so, it makes me angry, if i buy "now" it isnt "free" and making another Account "free" if its then on Steam i mean, are you sick ? Because thats sick and not free, so again not my Question, not to start to offend but please stop that and still thank you anyway.

Wat...everything is linked to your account/their servers. If you were to play it over Steam, literally nothing would change. If anything you'd have to link your account with the Steam account, but that's it.

Either way, they are planning tiers and cr4p like that. The game goes south before it will ever reach Steam. At least most of the veterans are dropping out.

It seems you do not realize which issues this may bring over us.

Let us go through it:

Tier brackets - There's the chance that you get matched against either more or less powerful reskins of the ships you already own. There is nothing special about this. It's simply a raw difference in stats.

That alone is already worth a sh1tstorm, because it only decreases any fun.

Match making - In short, more tiers means that the people we have are getting distributed across different tiers, making the queue times even worse.

Dynamic of random teams - We already have so much flame from random teams. But if people actually have to follow down an entire tree just for 1 class, they probably end up with a single ship/class around tier >2 or 3. Unless the match making accounts for that (and if it will, queue times will be even worse), you'll find yourself in a match with a team that has 5 healers or something like that, and no one can change, because that's all they have.

Those problems may or may not be as crucial as I describe them, but it's possible.

No one needs this generic cr4p.

It's just fine without tiers.

So now we have this generic tier cr4p that exists in pretty much other F2P of this kind.

As it is right now, the higher tier ships are nothing but slightly reskinned ships of all ships we already have anyway.

And that change alone makes me glad I didn't spend a single cent on DN, because I would have refunded it after reading this.

Just now you killed the entire competitive part about DN while making the queue problems even worse (because there are different tiers to be matched against). While everything will be nothing but a cheap reskin, I think it doesn't take long until DN will eventually switch over to stuff like premium ammo as well, making it a full fledged pay2win.

Either way, this game is lost if those changes weren't a joke. With this stuff it's as unique as dozens of other F2P's out there. I mean, we may as well just play Fractured Space if DN goes through changes like that.

The Scrambler is like a EMP right now. Not HUD +no energy for everyone that doesn't use the F1-F4 keys

It should scramble visuals and not turn off all HUD elements

You may as well just remove it if it couldn't remove HUD elements.

So... Uhh... Anyone else feel like new players are excessively punished by this?

I feel like it's an unintended side-effect, the ability wheel is probably a component of the HUD and it doesn't receive player input while the entire HUD is screwed up.

But... This is the kind of thing that will chase people away.

Personally, I hate the energy wheel. It's slow, unresponsive, and there seem to be delays with it. It also throws off your aiming. I think better default keybinds for energy (Z = Engines, X = Shields, C = Weapons) should b e added and taught during the tutorial, instead of the wheel.

Like everyone else though, I learned with the wheel at first. Taking that away and not shortcuts is directly nerfing new players.

Tbh people should just take a look at the keybindings.

Playera who do not realize the existence of shortcuts (and keybindings) wouldn't have survived anyway. Though those people usually wouldn't put up their shields even if they are not scrambled.

Now I am curious what elegant resizing looks like.

It wasn't one to begin with.

Topic: How Does One Play against the Koschei?

He can save a teammate. The healing power is not reduced at all. Koschei dies under focus. Great, just like every other ship. The problem is, other ships have to be visible, and with the recent changes, are in range of at least one type of ship. Not with the two healers. They usually hide beneath terrain or their own ships, which makes it nigh inpossible for any large ship to get a firing solution on the healer. The Aion is not that as much of a problem because of its limited healing power, but the Koschei basically makes a ship near invincible with shields, and take much longer to kill without.

Hiding behind terrain was always a thing and the range cap didn't change a thing about this.

Your team needs to git gud or you're lost against a decent Koschei. Simple as that.

No teamwork, no reward.