Hello everyone, i just want to share my project i was working on during last few months.

Here are original photos: (If you have Chromophobia, you really shouldnt open it.)

Maybe you can make some contract with LEGO Company to start selling your models to make the game more familar... ;D

PS: How are images supposed to work? Its not showing up.

All 3d models can be found in /Dreadnought\DreadGame\DreadGame\Content\Paks.
There are over 19.3GBs, so it must be there. But its compressed in format .pak. I have experience with extracting .FBX from unity compressed files. Ill do some research about that file type.

This is my personal feedback after one week of playing.
Most of the thinks has been already said by other feedbacks or are generally known and you areworking on them, so i will just remind them.

1)I am using czech keybord (qwertz) presetting during tutorial and i was not able to use modules until i changed it from 1,2,3,4 to num1,num2,num3,num4. That was very unpractical, so now i changed the keybord settings to english (qwerty) and now the buttons 1,2,3,4 works perfectly, but i must change the keybord
presetting each time i restart the computer. You should fix it before some other czech newbie will start uninstalling the game.

2)I keep getting some strange error in the launcher after few hours of playing. Sorry, no screenshots for now. Luckily, it does not make any trouble with the gameplay.

2)Very strange is that researching the module is not enough, you must purchase them before advancing to next ship. Rather increase the costs of each module a bit but with the fact that you do not have to buy them for tier advance.

3)Its strange that more advanced ships doesnt have more guns and bigger range then the ship before?! Strange but OK.

4)Why the ballistic guns are named BALLISTIC?

Your ballistic guns have nothing to do with ballistics.

5)Recruit fleet is terrible, you can meet still the same (6+4) ships. Thats boring.

6)You cant fire from all guns at once?! Strange but OK. 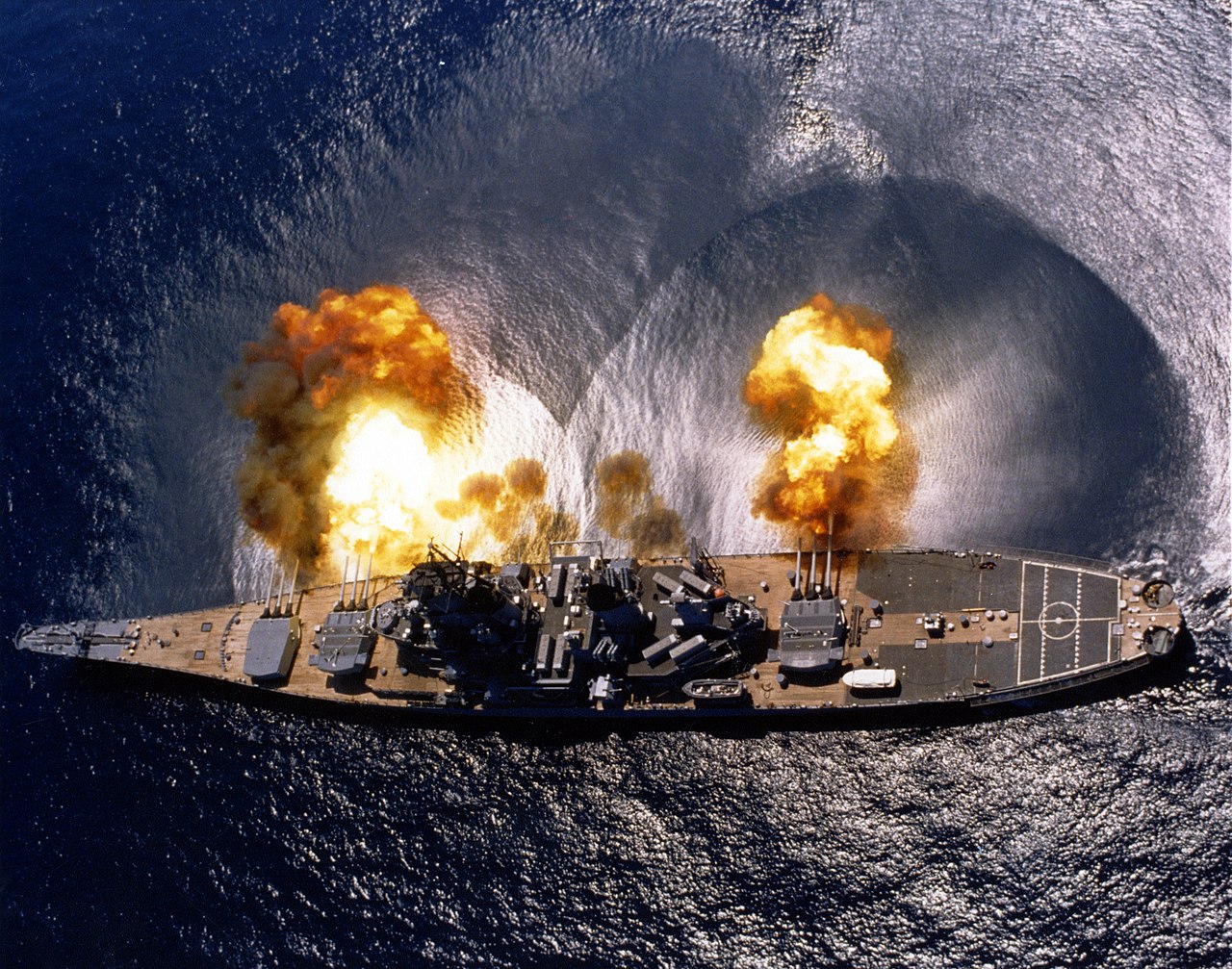 7)Add more battle modes, like capture the flag and so on with fixed spawn and indestructable turrents defendeng from spawncamping. One day, i want to try the deactivated team elimination.

8)Today i finnaly bought second tier 4.(I know, i am very fast and i dont recommend you to do so, too) My first plan was to alternate between veteran and legendary fleet to use all battle bonuses. After 10 mins, no match found in legendary fleet.

Your mm looks like it combines only same player levels to fight in one battle. Maybe thats the reason, I am only level 20. I am sure, +-1 player lvl is still OK and it will speed up the matchmaking. What are normal player levels at legendary fleet? How long must i wait until i reach them?

2)Medium artillery is too much good.

4)Some modules of tier 4 and 5 are worser than he modules on tier before.

5)Scattergun broadside look amazing but the range is too short in my opinium. Plasma broadside is better. And the ballistic one even more.

6)Multi medic fleets supporting each other is unstoppable.
My solution idea: Tactical cruiser has no healing effects on other tactical cruiser, at least with his beam + Every ship can be healed only from one tactical cruiser at once, at least from their beam. This willl decrease their rewards, so increase score from healing.

Hello, i am new to this game.
Well, I havent downloaded it yet and already i have some questions:
1)The download start somewhere at 30GB, am I right? Now I am after few hours at 56%, somewhere at 12GB.
Because I have limited Data and 30GB is my half of my month limit. 1B=8b. Isnt 30GB a little too much for just 1 game?
Shouldnt it be in Mb? There is written in MB.

2)In HW specification you have: "HDD or SSD with 20GB free space available". So after the 30GB is downloaded it will become 20GB ???!!! Are you sure it (The download) really isnt in Mb?

3) When i take a look in the download folder, it writes: 21,9GB used space and 7,9GB Used space on storage. Is the first number somethink like a reservation?