Im so confused by the new tech tree. It is supposed to make things less costly for users, but it is anything but.

Most matches I rank in top 3 players of my team. Its not unusual to have double digit kills and one or two deaths. So while I sit in number one on team with lets say my most recent match 13kills & 2 Deaths & 6 assists I got 1400 points.

so lets do some basic math

Lets give each match an estimated time of 12minutes

So in other words on average to buy one t5 or even t4 (final) module you would spend around 6.4 hours playing. That is considering you win every match and your team isnt full of degenerates or bots who cant play. This game is free to play, but indeed it is catering only to players who pay to level up.

You have a few beautiful maps, a few beautiful ships and thats about it. Your design, concept, 3d artists deserve a raise because it seems like only they have been doing their job right. You have a balancing clusterFruck which progresivelly gets worse and worse with each update.

See if you are making this game an ungodly grind fest which it seems to be, I would have rather you charge me $5 or $10 or even $15 for this game, rather than manipulating me into spending $$ to advance. Yes I am not obligate to spend $m but when it takes days or weeks to acquire certain tech, yet i can pay $ to skip it all, you are esentially manipulating us, the players.

Do you, the developers realize how close you are to being slammed publicly by the community? The further and further you push this game into the realm of " Korean MMORPG money farms" the harder your community will lash out against you. I said this once before, your retention must be abhorent by this point.

Topic: Any 3d Artists/texture artists onboard, or unity + c# developers on these forums?

Whats up guys,
like many of you I am a scapeship fanboy. Have been ever since I played the first Homeworld title back in 1999/2000, followed by cataclysm and homeworld 2. Those games got me hooked on space rts games.

I however didnt just want to play them, I wanted to build them. So thats what I began to do, I thought myself a variety of different programs and started making things.

IF anybody is interested in getting together and making a fun little space game, just for skirmishes, nothing serrious and not to compete with DN let me know. Below is some of my work. Some items are low-poly due to there being 200+ such units on a map at any given time. 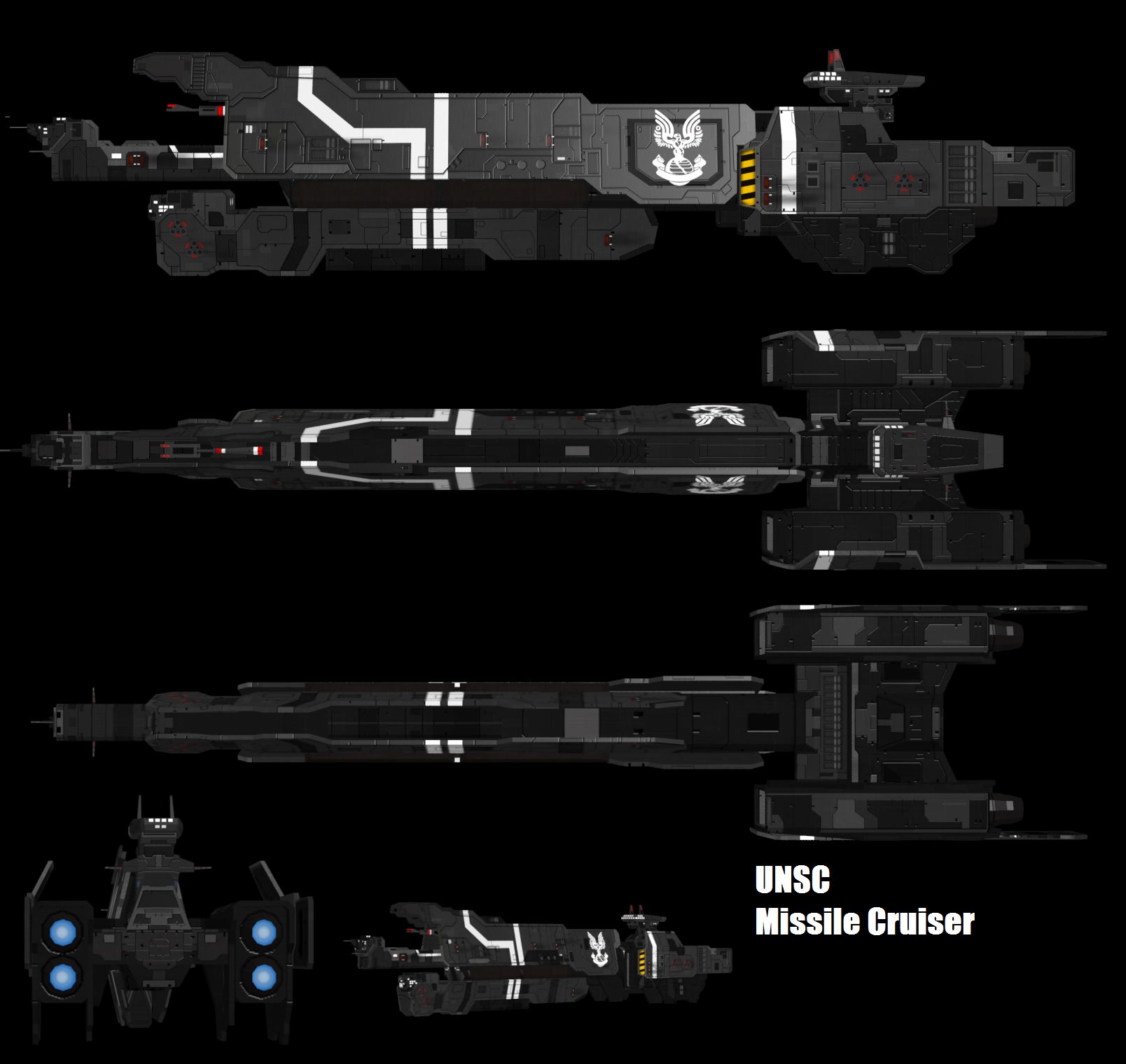 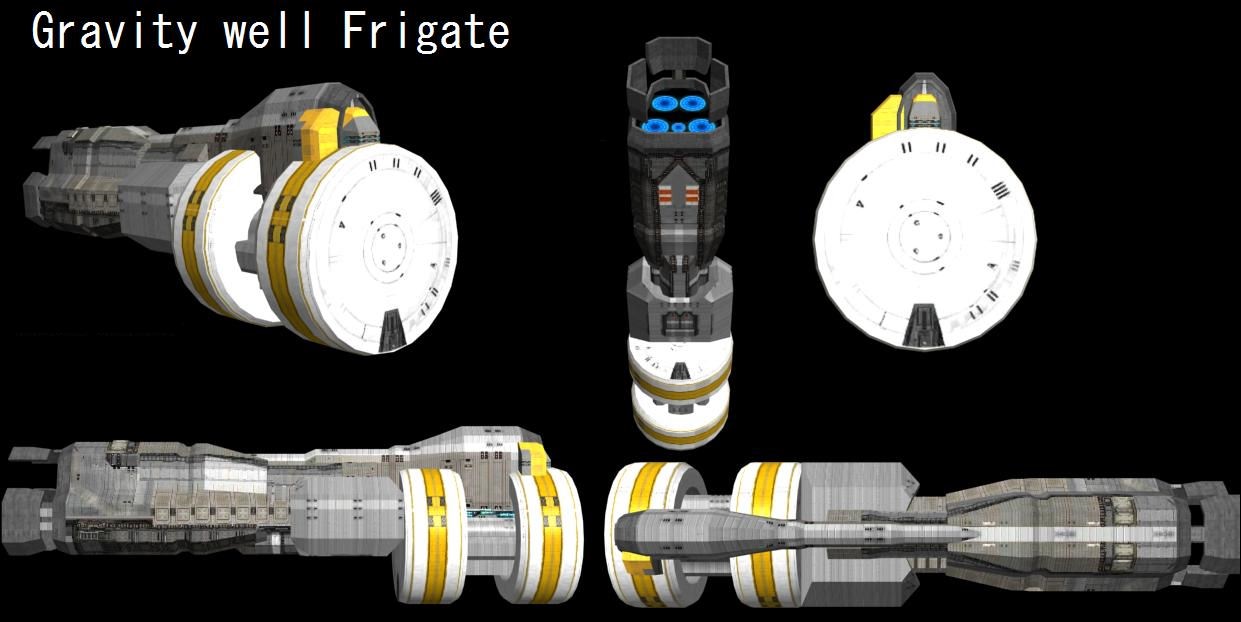 Depending on game engine and resource needs, I can create low-poly models + textures + hi res bake or if engine and game mechanics permits, high poly count + textures(full range) + bake. My capabilities range from making small props, characters, turrets, weapons al lthe way up to giant space structures. I am also extensively familiar with LOD(level of detail) meshes, as well as variable texture resolutions for optimization of in game performance.

So if anybody is interested, let me know. I can build up the initial foundation and logic of the game. I say we start with 1 vs 1 and go from there. At the vary least we will all be learning something (how to code/texture/model/script etc) that sounds better to me right about now.

I would need files in one of the following formats

If you have them, forward to me and I'll convert and optimize for printing.

So "less turtling" nerf gave us more turtles , Koshei is coming back to game , more dreads, more passive play . Nerf to anti-turtle weapons like Storms and Starling made game passive again. Just before this path it was slowly geting more dynamic , i didn't see a lot of turtling , most of the time team that gathered in one place was wrecked by Starlings . Now nothing is keeping people from making a blob around their Koshei+Aion combo .

Well obviously, if you come out of hiding you get rekt by arties, storm missiles nerfed so no more swinging destroyers to take out the tacts, now people just shoot at each other from distance. And guess which ships are good at that? Arties and dreads, with healers under them
I couldnt agree more, as soon as you are visible you get hammered by arties. More players now tend to use the environment for cover. Especially with the Reduced healing of the Medics, more players are forced to go into "blobs" or hide below/beside game objects.

This last update changed gameplay considerably. I often see t4 dreads get reduced to 20-30% hp by a t3 artie off in the distance. I know some say the solution is use "armor booster" so ok, get armor booster but say good bye to your hyperspace drive. How will you ever get in range to take him out. I guess you arent supposed to take on Arties as a dread.

its ironic, how "dreadnoughts" become useless in a game called "dreadnought"
This game is indeed Free to Play, but the developers seems to be inclined to make progress so treachorous and slow that you must dish out money unless you have countless hours to spend grinding and farming exp/money. This reminds me of Korean MMORPGS that are "free to play" but are really just money farms.

Congradulations on making a Game where players rage quit on the regular. Congradulations for having a game title that has almost no relevance to the actual game. Often your game is descriped as "take charge of super cappital ships and wage large scale battles in space".

Perhaps a more fitting name would be "Dreadnoughts + corvettes and other tiny ships". I dont hate on the corvette, infact i've played the corvette and would rack up a dozen kills a match, but honestly, wtf is a tiny ship doing in a game you yourselves have called "dreadnought". Misleading to say the least. In theory I can store a dozen corvettes in the dreadnought hangar... but no. Instead I have rounds and projectiles the size of a corvette, but somehow the corvette has God tier armor or something, because hey, how logical is it to have the equivelant of an ICBM hit a corvette and it tanks it. wtf is that about. How much effort was put in to game logic prior to developing the game? To me it seem as though you, the devs, just added the corvette class so you can emulate the "assasin" class in other MMOs. Why? This isnt and MMORPG, its a Space MMO. Think of the logic you are using, its abysmal, to put it kindly.

Before this most recent update, a team compromised of ALL corvettes would win a match hands down. The same couldnt be said about any other class of ships. AFTER this update, the artilery cruiser can be added to that list. A team comprised of mostly arties would win every time. It is abysmal. The only class that can take on a full group of arties(8) would be a full group of corvettes(8).

A t3 artie at 10k distance can shread most t4 dreadnoughts to 20% HP before the dread is even in range to fire on it.

Team work? What have you added in the way of aiding team work? Absolutely nothing, you have "squads" but i cant even tell where my squad is on the mini map? Is there such a thing as a map in this game? some sort of sensors? a top down map + position? Anything at all? Other than that sorry excuse for a map, there is nothing. You have not facilitated team work at all, nothing whatsoever to aid team work. The only thing you do for team work is force people in a team, but then give them no tools to engage in team dynamics.

Press and hold a key to request different things like "back up/need heal/follow me/etc" but yet it is next to impossible to tell who needs what and where or when. Instead these requests just flood the chatbox. Excellent work fellas/sarcasm.

Loadouts are just bonkers too, depending on the MAP, different load outs are needed. But yet, we cant change load out after we know which map it is. Half the time im stuck with a module or two which has diminished capabilities because of the map. (ie: nuke salvo is much less effective on maps where there is no ground plane. Much of the time the nuke salvo doesnt detonate in proximity but rather on impact, if there is no ground plane it just doesnt detonate much of the time) so wtf do i have to carry a module on a map where it has no purpose.

Excellent job removing the effectivenes of tactical support. Prior to the recent update my t4 medic could handle its own vs a t4 corvette if I anticipated his next move... well not as much anymore. Even a t3 corvette can shread my medic now whereas before it couldnt do it so easily.

I had high hopes for this game, I enjoyed playing Spec OPS the line, infact re-played it a few days ago. However, as time goes on an you release updates, all it seems to me you care about is releasing more fancy shamntsy paint jobs, new emblembs and other junk that doesnt expant or improve the game at all, but makes you money.

And one more thing, excellent job in raising the bloom level in the hangar but if you havent figured it out, your maps still dont have any depth to them. Even an indie developer would have figured out to put cloud layers on maps where you fight over land. Give it some more realism.

Honestly, why do I even try to help when you dont even read these comments, you just hire forum mods to teal with pesky players.