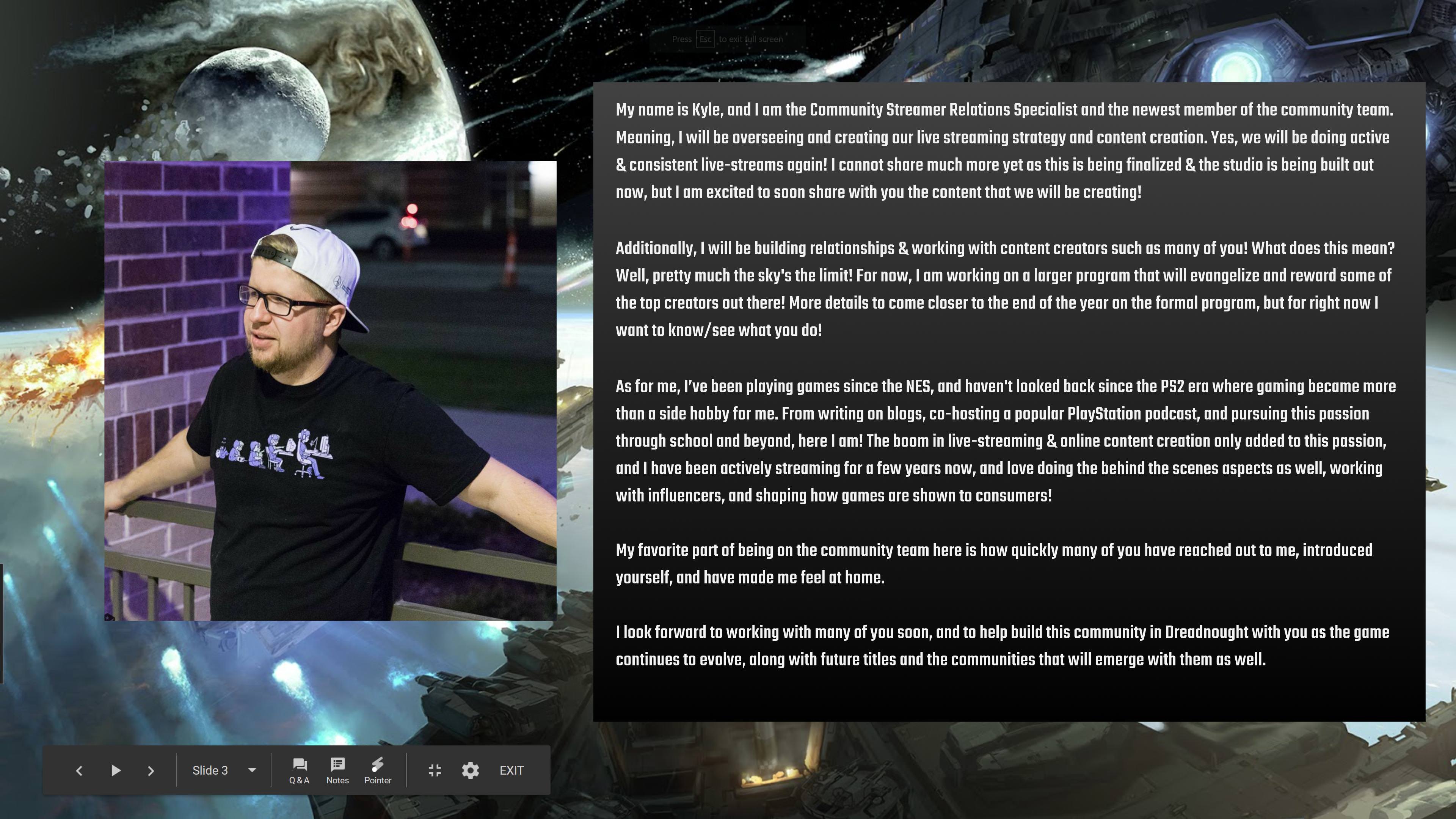 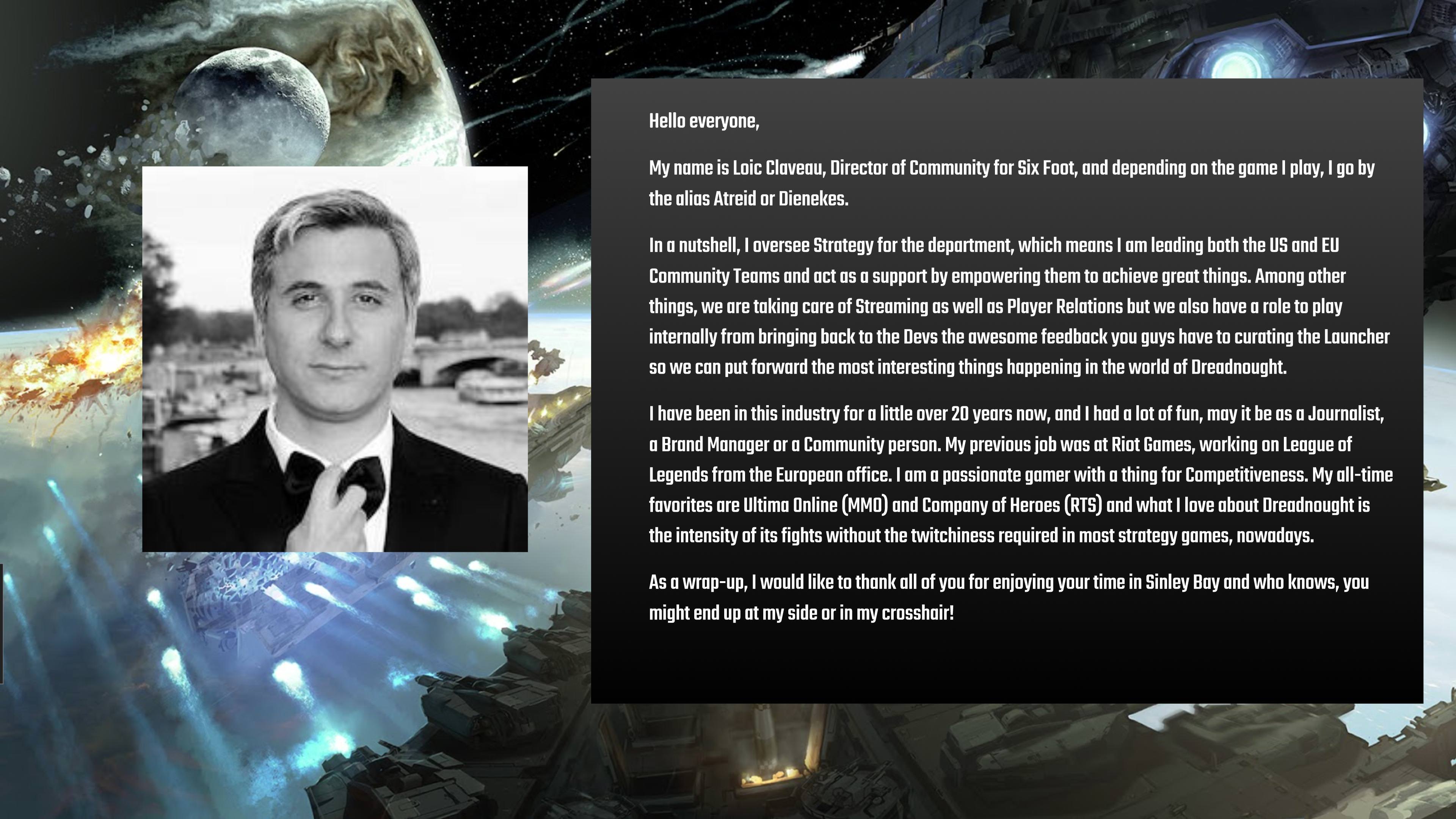 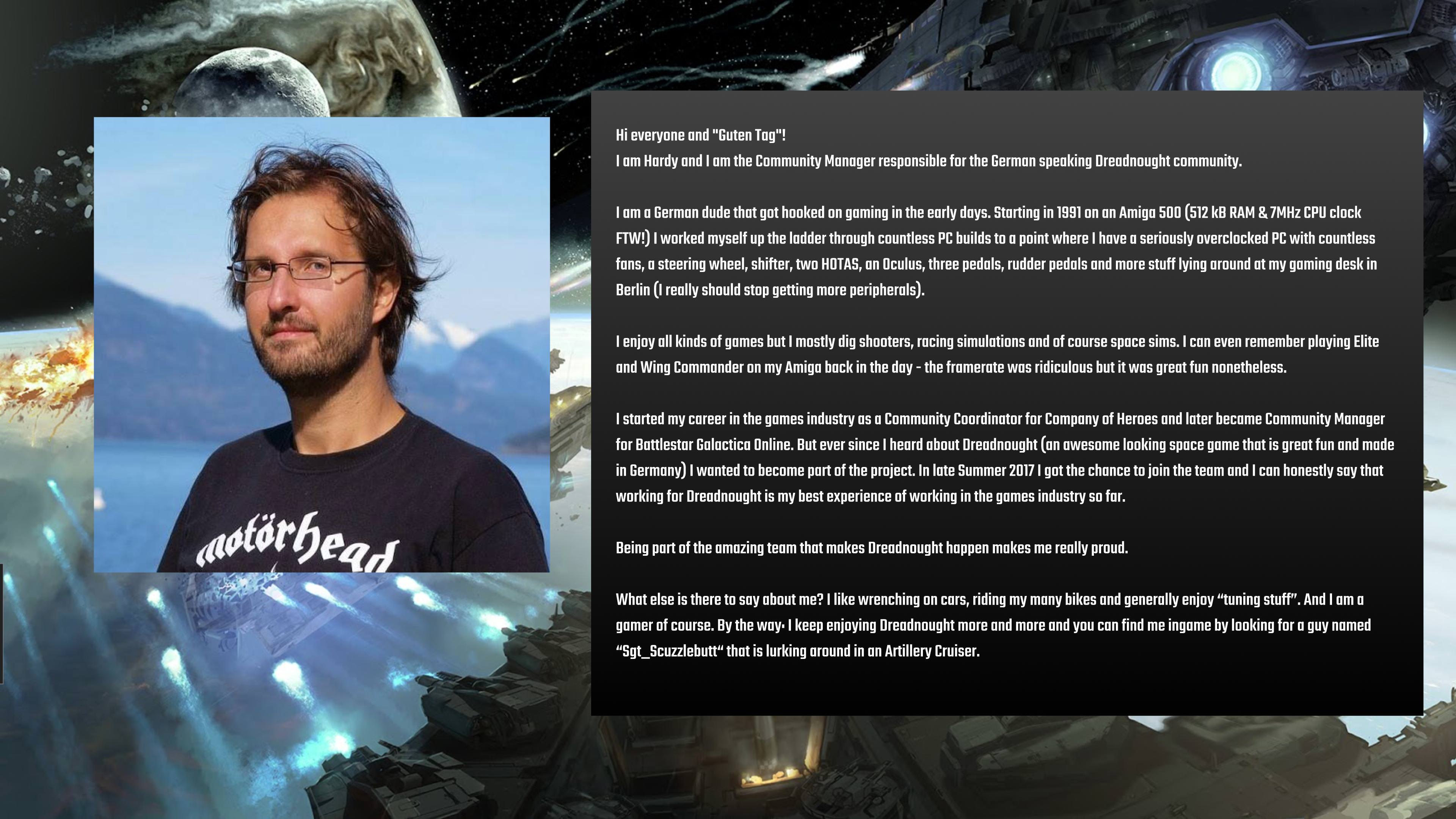 Without further text in this box, lets introduce our first contestant Alain 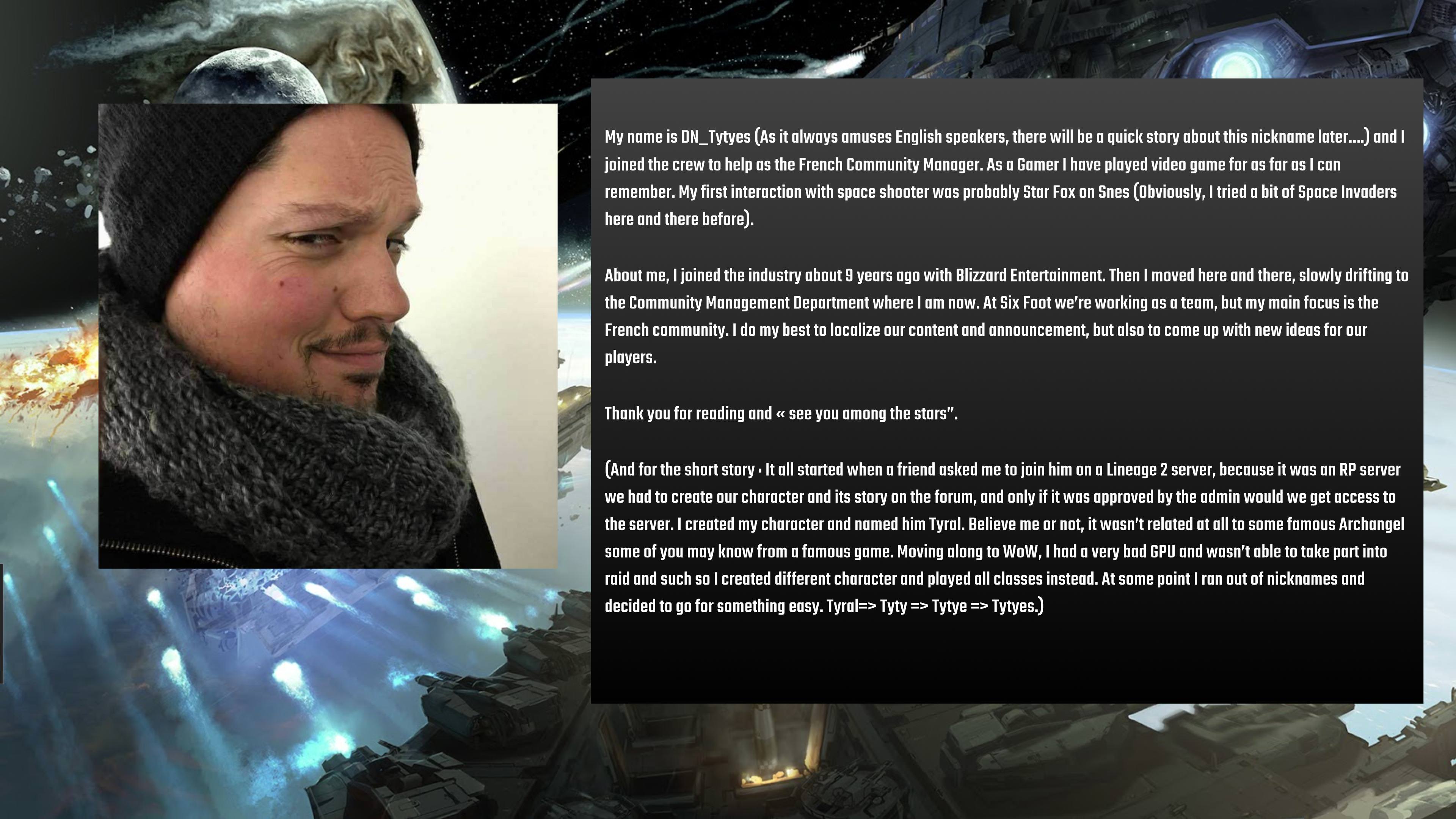 I just wanted to chime in on this.

While we have been transparent about our future plans for things, we have not really discussed other things. The Roadmap was not intended to be a document that says this is ALL we are working on, but they are major impacts of the game we are working to improve and change.

The teams are constantly nosed down working on the game trying to improve things, be that fixing a bug or modifying an existing system, to function more in the way that feels better.

One aspect of game development that I think tends to get missed is the idea of departments and developmental areas of operation, if you will. As an example, if there is a bug that the community reports, our QA team first has to validate the bug in a way that is reproducible and with enough context outside of 'this is broken', to give to the engineers who are the ones that ultimately would sit down, break apart the bug and figure out what the root cause of that bug is. Then, they implement a fix for it, that passes back through QA and eventually makes it way out to players. At the same time, the bug that that game engineer fixed, may have, as an example, inadvertently caused a bug in the code that talks to the server, which another department would have to put through the cycle again.

Another example would be the teams that create our coatings, emblems, ships maps, etc, these are all done by vastly different internal teams that work in such different crafts that saying a bug is not fixed because we made a new ship is not logical. BUT, it would be unfair for us to expect people to know without us telling them. Hopefully, this shines some light on things.

All the while, our design team is developing new ways to improve existing systems, or adding other systems into the game that, have to go through a very iterative process of being 'concepted' 'designed' 'implemented' 'tested' and so on and so forth.

All of our teams are constantly working on ways to improve the quality of the game in various capacities.

So to the point, we are constantly 'fixing' the game, it just takes time to make sure the 'fixes' are right.

Everyone who participated should have already been awarded it. But as Jawayne mentioned please put in a support ticket.

Everyone who participated should have already been awarded it. But as Jawayne mentioned please put in a support ticket.

We just posted about the update happening next week!

1 person who comments the giveaway post will be randomly selected to win an autographed Dreadnought poster.

Must be 18 years of age or older to enter.

No Purchase Necessary. This giveaway is void where prohibited.

This contest is in no way sponsored, endorsed, administered by, or associated with Facebook. By entering this contest you agree to release Facebook from liability.