POSTS
Topic: Will we keep our ships and upgrades after Steam launch? Or is everything reset?

There is account linking through Steam so you should be able to keep all of your progress.

Survival Instinct means you are at 50% hp or less and you need to have KWA/RFM active at the same time.

With respect, regardless of how specific the conditions to activate it are, the fact is that the build is clearly broken. I should not be able to melt a full hp Dreadnought in my Onager before he even gets a chance to put his shields up. What is the point of putting a reload function on the ship if you intentionally give players the opportunity to do circumvent it? Im sure that the only reason that this isnt a rampant issue is simply because a lot of people just don`t know about it.

Yeah I really hope plenty of experienced players spend their time at Legendary. Really hoping that I`ll be getting some T5 games in regularly...

Topic: How does the scoreboard work?

Being aggressive and taking ground is a very effective way of raising your score in Conquest.

Aside from my guns actually being able to target them, I don`t see a problem with them as they are.

Topic: A way to make the long queue times beareable

A pre-game type lobby like this sounds pretty cool, if I`m honest.

Hello DN community! I`ve spent a pretty significant amount of time playing in the new Conquest mode and I wanted to drop my two cents on it. Some of this has probably been said, but here goes anyway.

I believe that this mode gives a distinct advantage to fast ship classes like Corvettes and destroyers like the Vindicta. The sheer amount of ground that these vessels can cover in a short amount of time means that they will always be the first to capture either the A or B point. The absurd rate at which Corvettes can cap means that only the fastest ships even have a sliver of hope of getting some of those points as well. Sitting in a circle for a few seconds nets you 500 points; an obscene reward for almost no effort. This doesn`t even take into account the fact that doing this 3-4 times nets you a further 700 points thanks the Conqueror ribbon. Since the points change hands frequently due to Corvettes simply flying back and forth between objectives, their scores are padded quickly. This leaves the slower ships to do what? Move up and engage the enemy team, sure, but considering how little you get for kills and other combat actions, these players will never have as much of an opportunity to have high scoring games. Since score is related to XP gain, this mode unfairly rewards the fast ships in comparison to their slower brethren.

I believe that this is reflected in the absolutely ridiculous numbers of corvettes and Vindictas that will appear in any given Conquest match as compared to any other ship. It has not been unusual for me to see at least 3 Vindis and 2+ corvettes per team. This is a meta that cannot be ignored and the scores are often expectedly skewed, with all of the top scorers in those fast ships. I can score over 3500 points per game in my Vindicta by occasionally capping points, killing a few enemies, and mostly just exerting control over the battlefield. Trying the same thing in a slower Dreadnought or Destroyer just does not seem as likely and you would have to work much harder to achieve the same results. I have fun in those games, but I can imagine people grinding their slower ships will not share my enjoyment. Sure I can strongpoint the middle of the map and control it in my Jutland or Monarch, but even with that my score will most likely always be lower than the fast ships continuously capping points.

Anyway that`s all I have for now. Feel free to discuss and hopefully the Devs will see this.

Cheers and good luck out there, Captains!

Nothing a bit oPurge cant fix.

I still think that making Veteran tier 3 only would not only address a lot of balance complaints, but would also allow for regular Legendary sessions.

Topic: Question Regarding Roman Numerals in the Pre-Battle Screen

I`ve been noticing this since I started playing months ago, but I never bothered to inquire about it. I notice that during the pre-battle screen, some players ship tier appears larger and more bold than the other players. Sometimes its myself included, other times not. Is this supposed to signify something or is it just a minor UI bug? 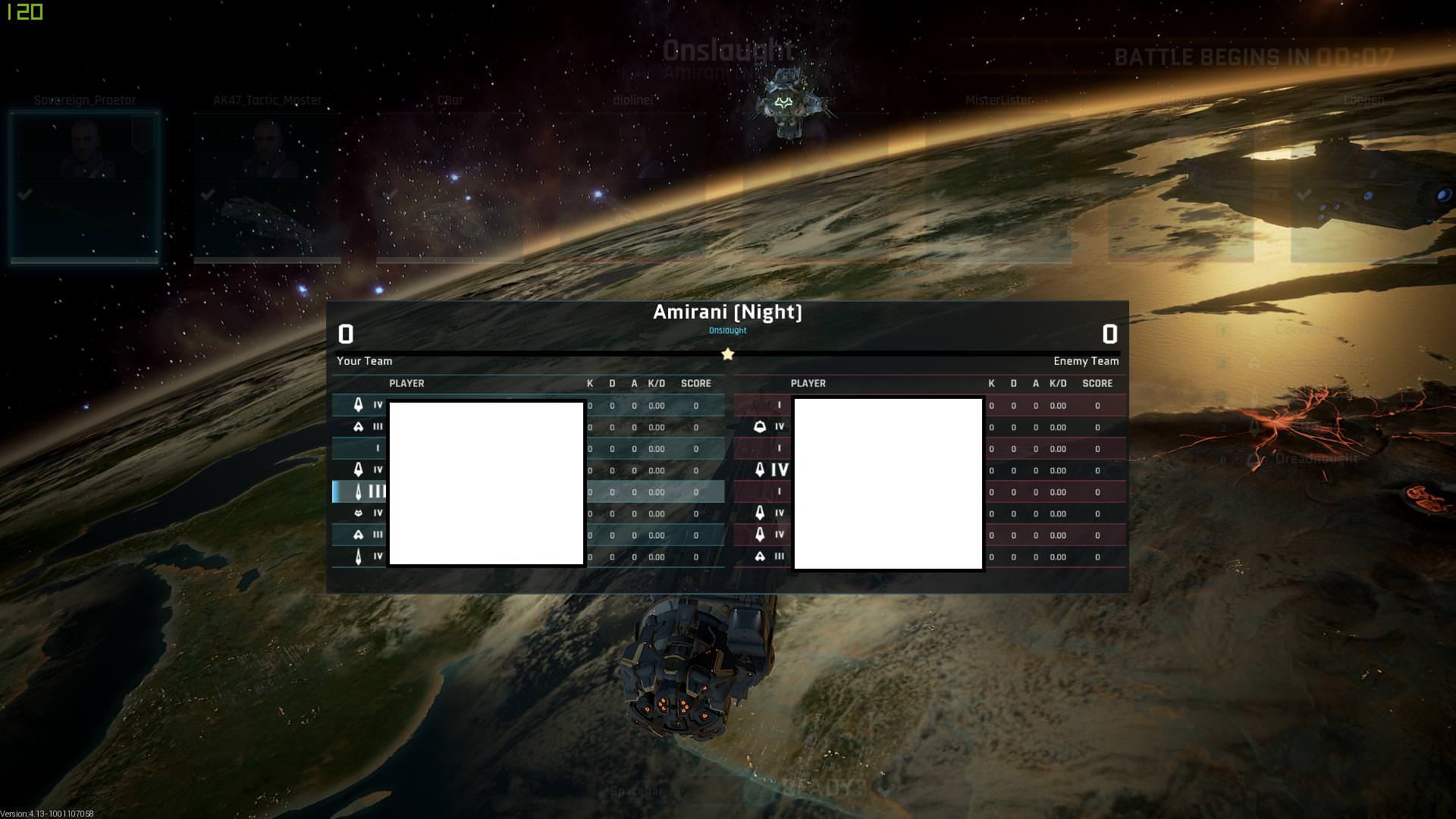 In case its hard to see: https://i.imgur.com/PBY0vPM.jpg