You can now set the flagship for each fleet tier. This will use the first loadout of the selected ship for now. 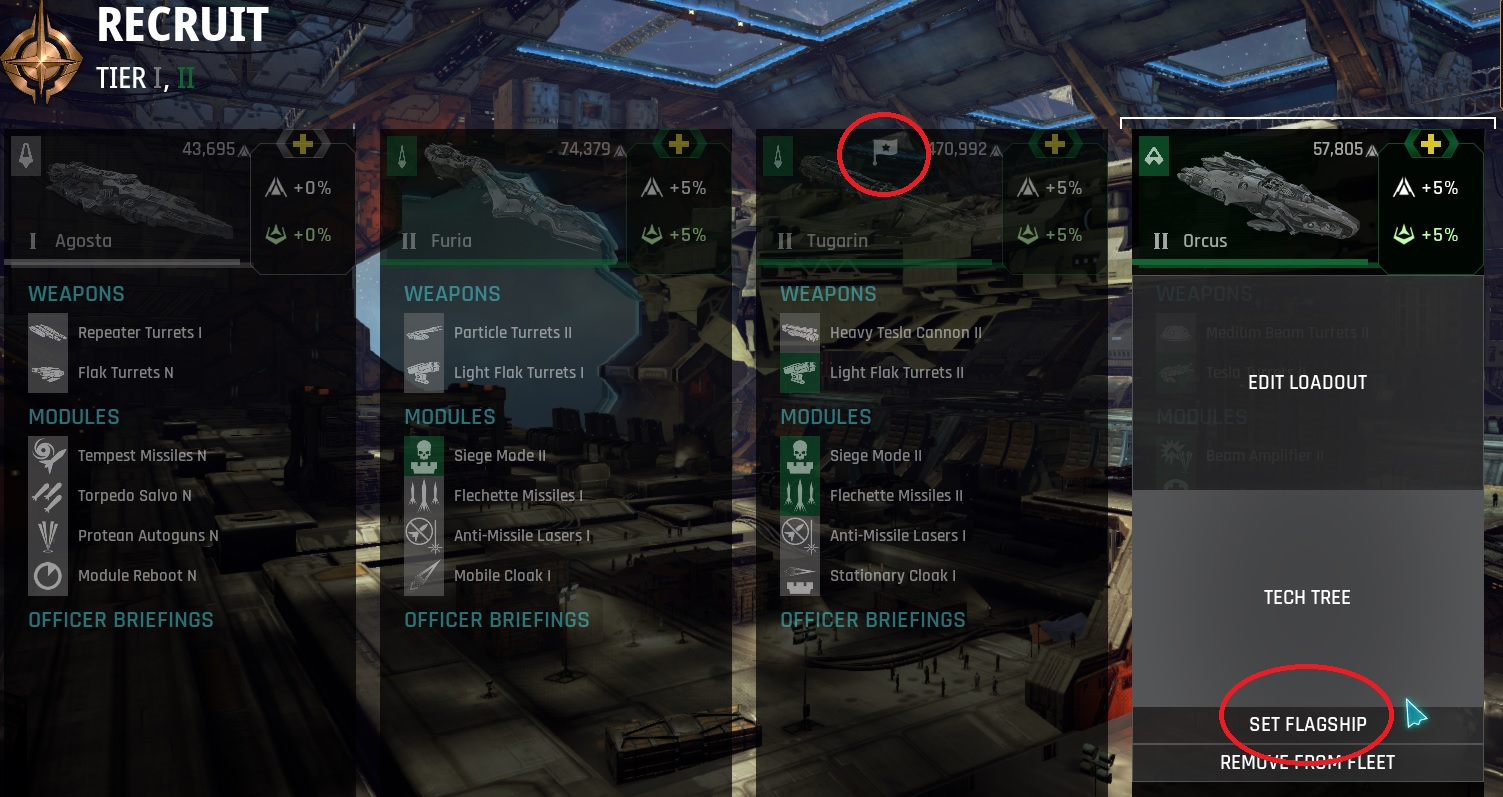 Conquest can now be played on PS4!

Scores for more game modes will now be recorded in preparation for having more leaderboards.

The Metal Goblin Figurehead, Decal, and Coating added for the Halloween season