Great job you lazy americans in doing nothing.

Sorry, I am having a hard time currently. You're not all bad.

Sujet : Game play has been good!

I am just ashamed of them all. The fellow german Comrades who sold their Product to some 'Murican studio, the Yankees who did not show any love for Dreadnought and discarded it. There was an overwhelming potential here, but it stayed a repetitive and stale online game. Believing in human beings is the worst you can do.

Great job you lazy americans in doing nothing. Since this game was sold to a new Dev team, nothing, and I say literally nothing has happened. Where is the Havoc Mode on PC? The Boss mode? Where are the livestreams, the updates, anything ?

Sigh, I will play my Fallout collection. Fallout 4 was not bad, Fallout 3 is cool too (still censored violence on steam though). Did not play New Vegas, Fallout 1 or 2 yet. Waiting for the Public release of Star Citizen is going to be much harder from now on. But I still have Fractured space with the fleet pack (unlocks all ships+future ones), No Man's Sky and Elite Dangerous: Horizons.

Oh, Fallout 76 does not count. This game does not exist.

Well the whole point of public events is draw in players and get them to spend in the form uying from the marketplace. Players won't just give Sixfoot money without getting something back.

As for Kickstarter, what would Sixfoot be offering? A KS to keep the game going wouldn't work. If it was for a massive content upgrade it could, but Sixfoot would need to make sure the incentives for pledge levels make it worthwhile to players (i.e. at higher tiers you get extra coatings credits and elite status). A lot of people think you just throw something on KS and boom, people throw money at you. It doesn't work that way. You're asking people to invest their money in your product and you need to sell them on it like anything else.

I do not have much experience with this, but there are always (legal) ways to make some Money. People who participated in the event (Maybe make it public, like the E3) could receive T-Shirts, real Ship Models or for example a retrofit that is exclusively for this event. Or ingame currency together with a special coating. Gaming news channels (from YT) could pay for a special interview with the Dev's, provide a look "behind the scenes". The CM's could perform livestreams, host ingame events etc.

Regarding KS, they could use it to push the Havoc Pc release, or their plans with the Boss+Escort mode. Show the Art I posted here, give the Donators 4k of premium currency and a special Heroship. Send them a DN Mousepad or an Art book. People literally buy anything. I mean, there are Weapon skins on Steam that cost over 100 bucks! 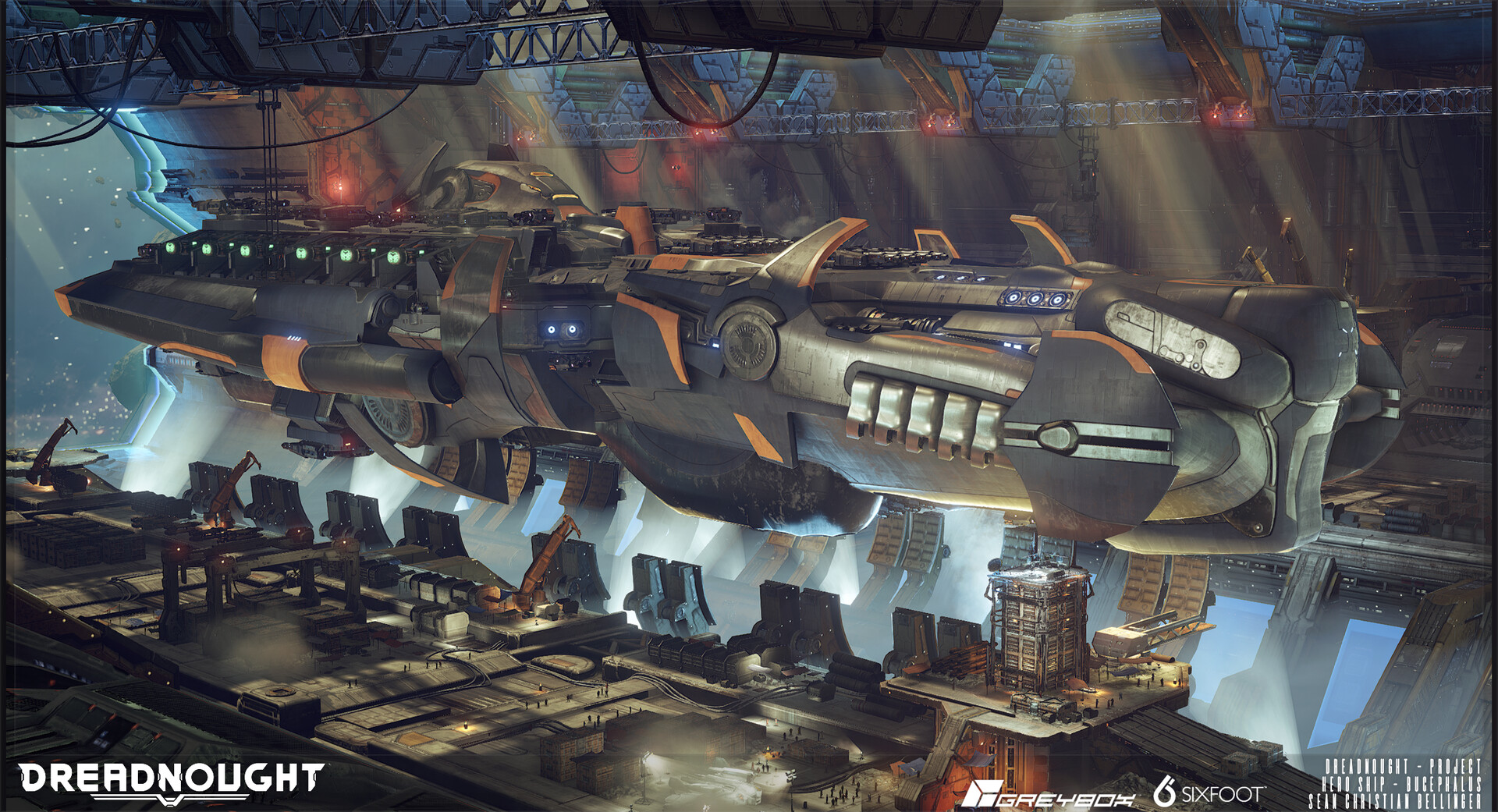 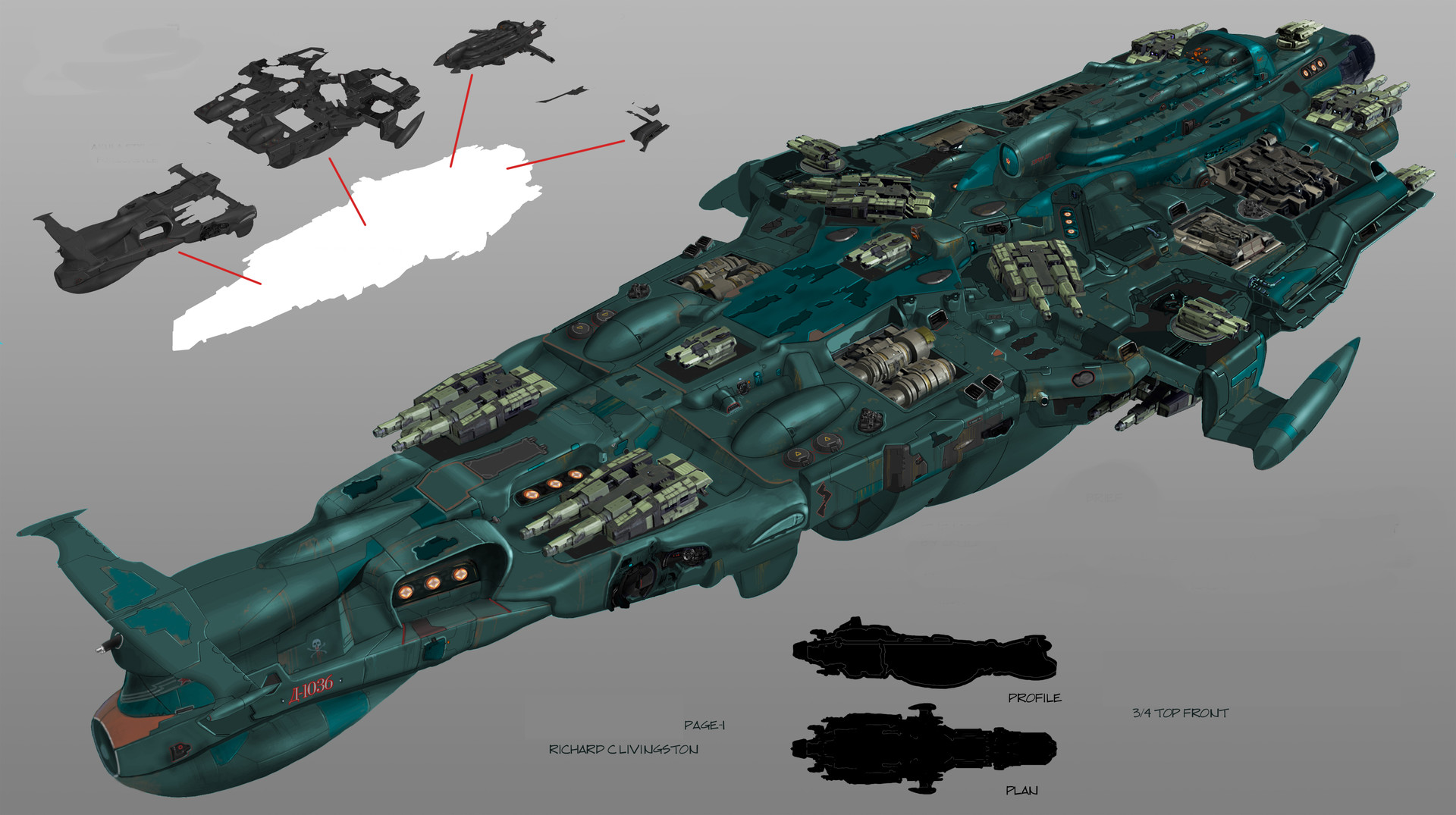 Where did you hear this? The devs haven't said anything beyond maintenance issues since February and the marketplace is still filled with winter items as we're heading into May...

There are official Images on Artstation 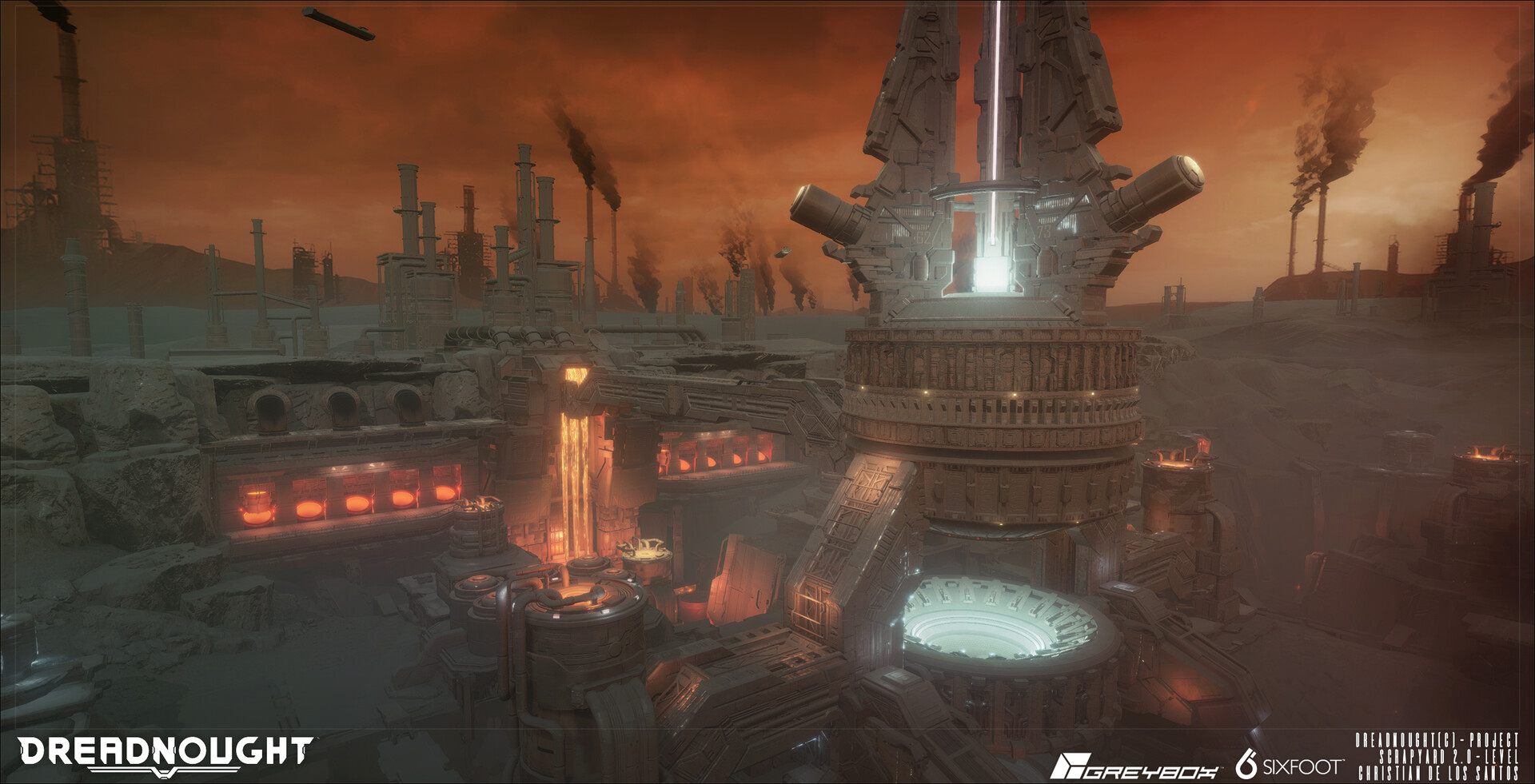 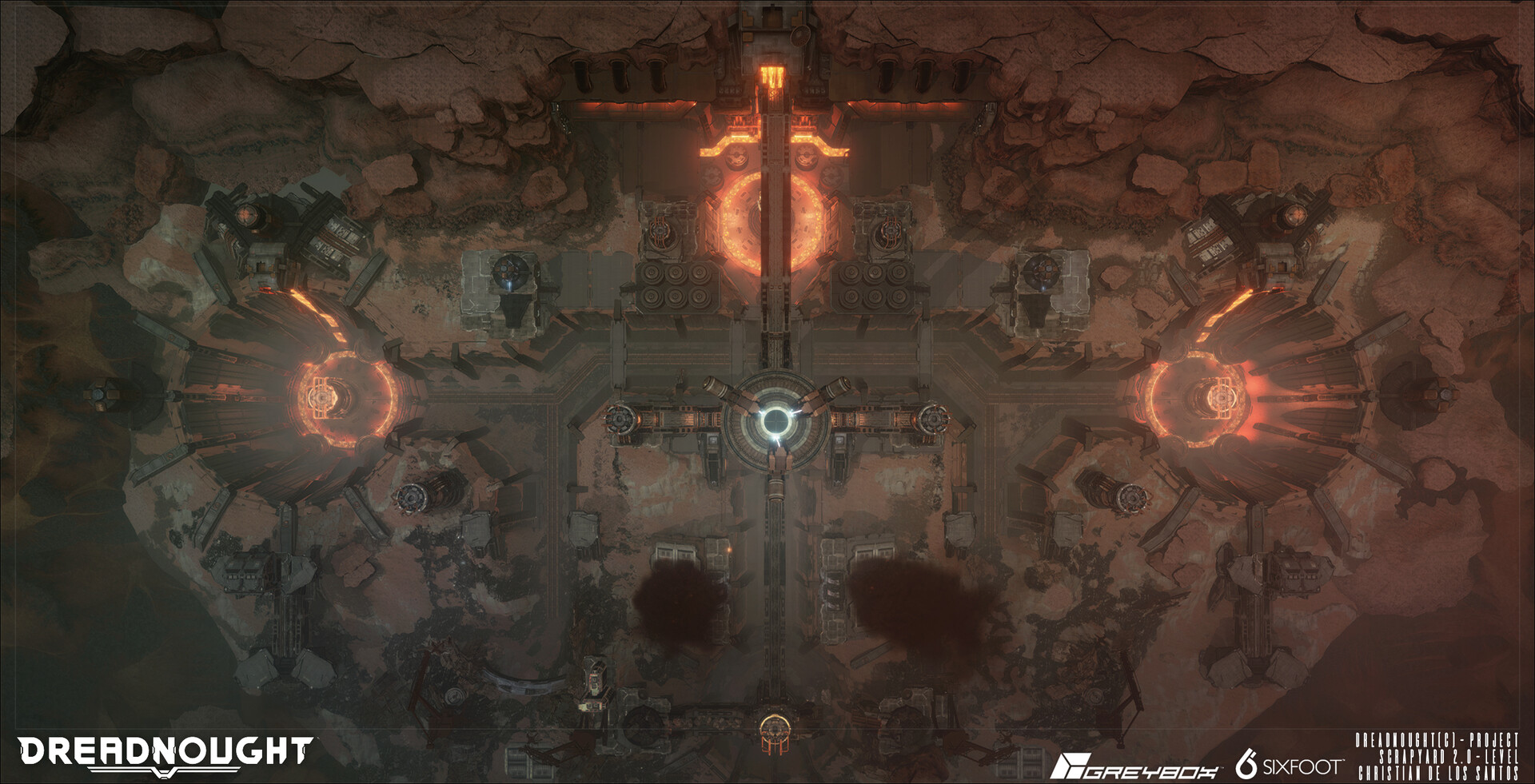 This is a straight ripoff from Dreadnougt, calling itself "Ark of War". An asian Mobile game that does not have anything to do with Dreadnought. They are stealing and copying Dreadnought material.

But WHY does this look so DAMŇ GOOD?!

Sujet : My Issue with Dreadnought

I agree on the Sound effects, the new ones are not really awesome. But removing tactical modules like Stasis or disrupt is not a good idea. They offer a variety of different playstyles and make captains be creative. Not sure if Singleplayer campaign and ranking System would really help.