It is only possible to assemble a team after switching to Lenedary, since the game on the Veteran and the Lenedary is very different.

Actually that's not true. Of course you can squad up in any queue you like. However, squads in Recruit and Veteran fleet are not very common. Usually low level players that populate Recruit and Veteran are trying different ships with different modules so they are for all intents and purposes busy learning the mechanics of the game rather than refining their gameplay. The low number of squads in turn significantly reduces the need of being in a squad yourself to stand your ground.

Once players advance to Legendary fleet they usually have a decent understanding of the game mechanics so they can start focussing on the actual gameplay. And this is where the benefits of teamplay really kick in. In a T4 you have a clear disadvantage to T5 so being in a coordinated squad is the easiest way of being competetive and thus more successful. 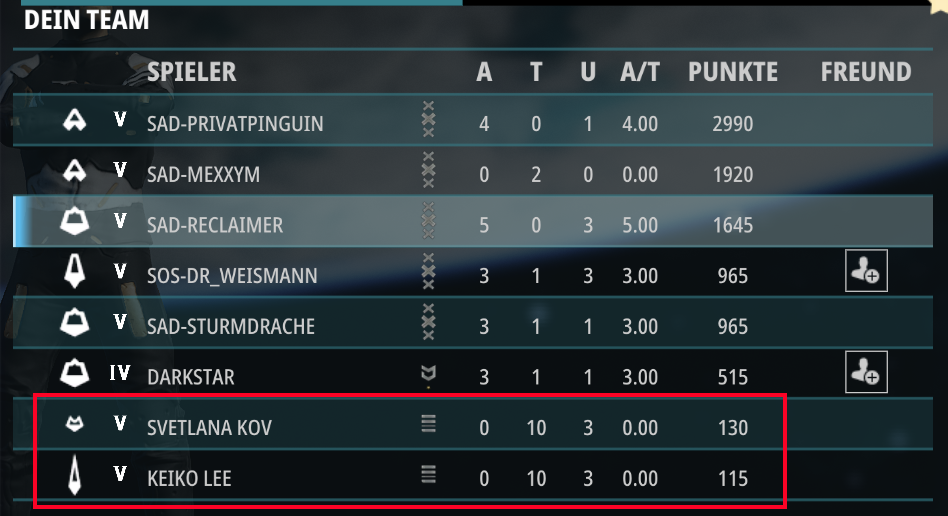 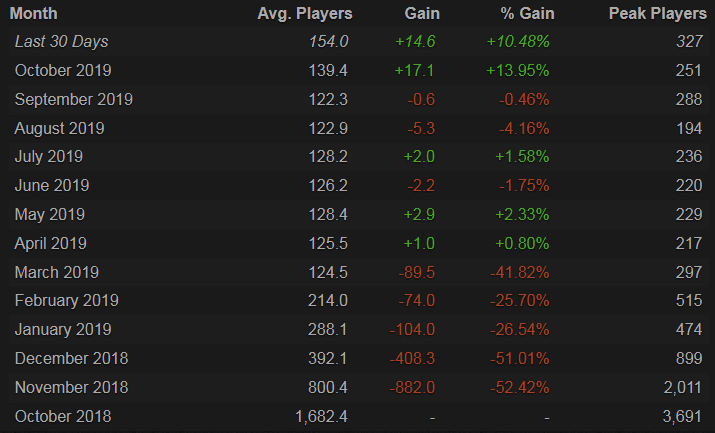 Sujet : To hell with this

This is NOT an appropriate way to communicate with the devs or the community.

There are some basic rules that everyone needs to adhere to:

With that being said I have to say that I have no idea what you are talking about. By saying "fixing" do you mean buffing or nerfing?

In case of the former I'd say you don't know what you are talking about as Corvettes are without a doubt the most overpowered ship class in the entire game.

In case of the latter I couldn't agree more with you. In my view there are a few reasons why I think this is the case:


The solution to this is not that difficult:

With these two easy changes Corvettes would retain their role as hard hitting assassins but become much more vulnerabel which would go a long way to level the playing field. Using Corvettes would become the high risk - high reward playstyle that was originally intended.

But this discussion is as old as the game itself so if I were you I would not hold my breath as clearly this imbalance is deliberately introduced into the game. Whether or not that was (and still is) a stupid decision is a different discussion entirely (spoiler alert: it was!).